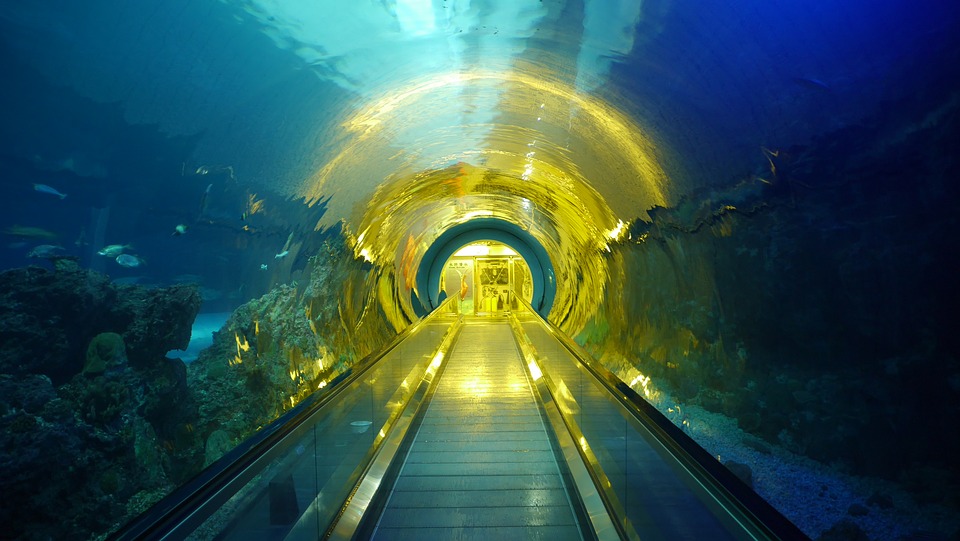 The title of this session is Taiwan in Fort of Asia, and clearly it is. It
is a strategic location, where the East China Sea and the South China sea
meet. This is a place where country of the region can get together to
prevent china from surging out to the western pacific. Clearing Taiwan is
at a plant in the Map. There is something more important as we know today,
Taiwan is a democratic state. it is proved everyone wrong that when they
say asian country can’t be democratic along with Japan which again under
cuts Beijing narrative. It is important for us to make sure Taiwan to
remain free and independent . One of the Japan’s most south island is 50
miles north of Taiwan and you can see it during clear day. Taiwan is an
extension of the Japanese archipelago. So if Taiwan is in the hands of
China then it will make the defense system of Japan extremely difficult.
There is upcoming election in January. every election in Taiwan is crucial
but particularly this it is one of the most crucial election. Beijing
believes that Taiwan is its 34th province. Beijing will do anything
possible can it can to influence this election. Beijing truly believes
there is a formula of one country two system for Taiwan as they did for
Hong Kong. But as we can see recently the Hong Kong issues has been. We
also see that pro china force has lost popularity in Taiwan. President Tsai
Ing Wen not only got nomination of her DPP party but also has slight higher
rating than the KMT presidential candidates. This election is very critical
for freedom and democracy for Asia and we should to do all we can to make
sure Taiwan remains Free, democratic and independent