Why Taiwan’s Presidential Election Is so Crucial 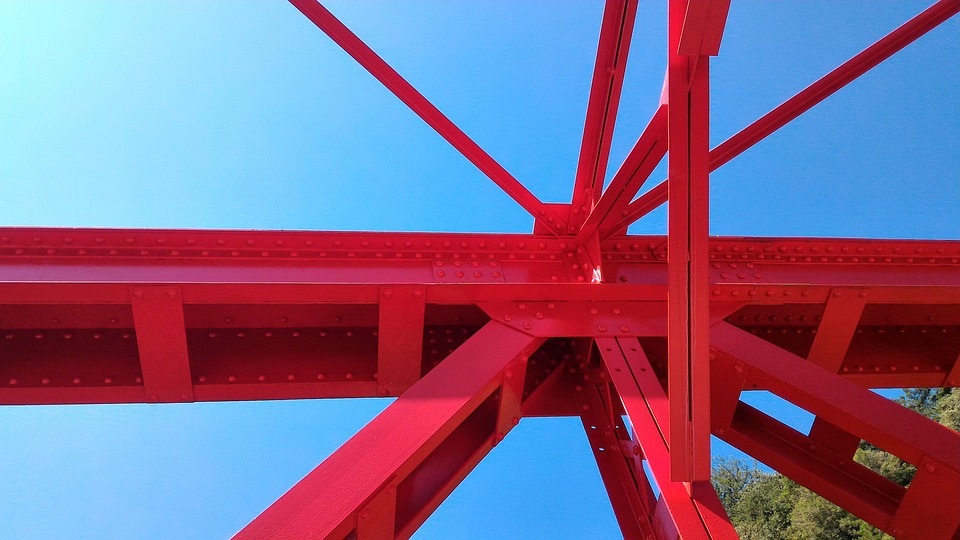 Taiwan’s presidential election is not exactly front-page news in the United
States, or in the West more generally. One would be hard pressed to find
coverage of it in any Western media outlets. “Who cares?” some readers may
ask, shrugging their shoulders. Why worry about the domestic politics of an
island on the other side of the world? Actually, they should care, as the
election is crucial to the future of Taiwan. Indeed, who the Taiwanese
people elect significantly affects the island’s relationship with China,
and therefore very much concerns American interests, which would be
seriously threatened if a pro-Chinese candidate emerges victorious. During
a tense period when Beijing is increasing its pressure and threats against
Taipei, such an outcome would only embolden Chinese leaders, not mollify
them.

The ruling Democratic Progressive Party, or DPP, has postponed its primary
to determine who will run on the ticket, to allow more time for an internal
mediation process between the two leading candidates.

The DPP said its primary will be held in May rather than April, if a
mediation process to decide between President Tsai Ing-wen and former
Premier Lai Ching-te fails.

The plan was for the ongoing negotiations between Tsai and Lai to continue
until April 12, and if no resolution was reached in that process, they
would engage in a series of debates April 13-14, which would be followed by
a public opinion poll April 15-17.

Based on the results of the poll, the DPP had planned to name its 2020
presidential candidate on April 24.

On Wednesday, however, the ruling party’s Central Executive Committee
decided to extend the period of negotiations and postpone the primary
process until after May 22.

As it turns out, the committee’s decision came at a fortuitous time, when
Maysing Yang, Taiwan’s ambassador for democracy and human rights, was in
Washington, D.C., to discuss the DPP’s upcoming presidential primary at a
small gathering. At the event, Yang said the United States must remain
neutral during the primary, but then should support a pro-American
candidate in the general election. Implicit in Yang’s message is that some
candidates running or considering running, all outside of the DPP, are
sympathetic to China and less warm to the United States.

Just look at Kuomintang, or KMT, the opposition party, which seeks deeper
accommodation with China. The party effectively favors the status quo and
eventual reunification, unlike the DPP, which supports eventual
independence. Earlier this year, KMT chairman Wu Den-yih said that his
party could sign a peace treaty with China if it regains the presidency.
One member of KMT who is considering a presidential run, Han Kuo-yu, is
especially friendly to China. He has even described Taiwan and China as
partners in an “arranged marriage” who had fallen “madly in love.” Perhaps
he has not noticed the Taiwanese people’s desire for sovereignty and
China’s threats to use military force to compel reunification. Han also
recently visited Hong Kong and met with Chinese government officials.

Beyond KMT, there are other possible candidates who are dangerously
pro-Chinese. One is Ko Wen-je, the independent mayor of Tapei, who has said
“the two sides of the [Taiwan] Strait are one family”—echoing Beijing’s
talking points. Ko has gone to remarkable lengths to avoid saying anything
negative about China, and has effectively characterized Taiwan as a
helpless victim in the face of Chinese aggression. “Why resist when it is
hopeless?” he seems to be asking.

Some may argue that seeking accommodation with Beijing is the right path
for Taiwan to avoid war and reach a more fruitful relationship. There are
two key problems with this argument. First, China is fully committed to
reunifying Taiwan with the mainland. This fact will never change, no matter
what Taiwan does. And if Taiwan bows to Beijing’s will, it will be easier
for China to destroy the island’s sovereignty and democratic governance,
bringing it under the Chinese Communist Party’s brutal, authoritarian rule.
Appeasement never works against imperial, expansionist, and murderous
regimes. Second, China’s military posture and heated rhetoric toward Taiwan
has become more aggressive over time. These two ideas are especially true
with Chinese President Xi Jinping, who has expressed a willingness to use
his country’s military against Taiwan and has tried to squeeze Taiwan
through economic and diplomatic pressure. It would be the height of folly
for a Taiwanese leader to believe that China is a friend, let alone family,
and therefore warm to Beijing at the expense of the island’s friendship
with the United States.

In Taiwan’s current political environment, it is crucial that the DPP
remain unified. Lai, an outspoken supporter of independence, has said he
will support Tsai if she wins the primary. Tsai has not explicitly said
whether she would do the same, but she shares Lai’s desire for true
independence.

As I wrote recently, the United States has both moral and strategic reasons
to assure Taiwan of American support, and to deter China from taking
military action against the island. The problem is that current American
policy toward China and Taiwan paralyzes the United States. In 1972,
Beijing released its Shanghai Communique, stating its “one China principle”
that Taiwan is part of China and would later be “reunified” with it—by
force if necessary. Washington used the document to articulate its own “one
China policy,” which effectively endorsed China’s position. Since then, the
United States has sought to prevent China from attacking Taiwan while
reassuring Beijing that Washington will not accept Taiwanese independence.
Struggling to continue this balancing act, which has not stopped China from
becoming more belligerent, the United States has no clear path to move
cross-strait relations forward in any meaningful way.

As Yang told me after the event on Wednesday, “the era of Nixon and
Kissinger should end.” That means killing this charade of balancing between
a vibrant, democratic ally and an autocratic regime that poses the greatest
long-term threat to American interests. Conflict is on the horizon if the
United States continues its current policy. Reorienting its posture to
focus on truly deterring China and truly supporting Taiwan is the best way
for the United States to prevent bloodshed. But if a Taiwanese politician
willing to submit to China becomes president in 2020, that becomes a much
more difficult prospect.