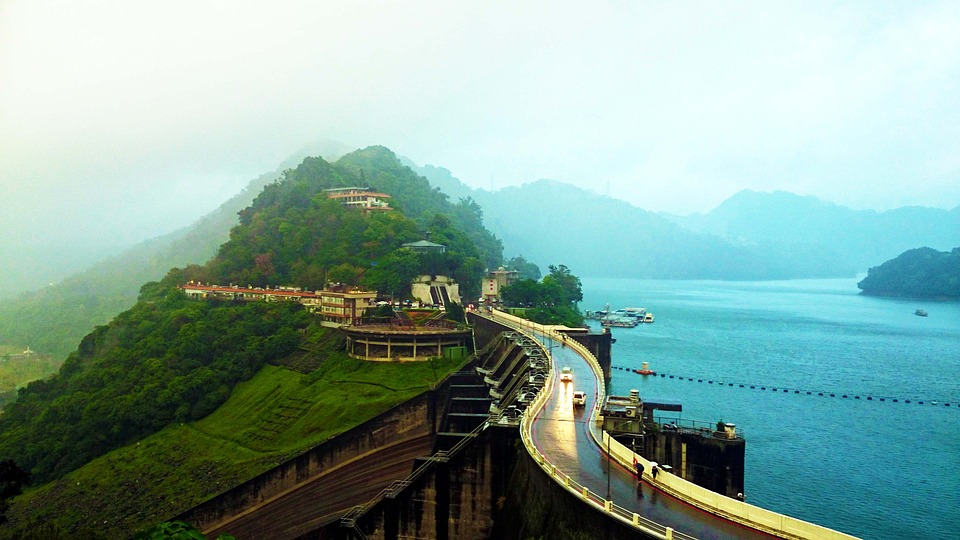 Albert Einstein described his travels to the Far East in 1922 and 1923.
Mr. Ze’ev Rosencranz edited Einstein’s diary and published it 2018
(Princeton University Press).

Einstein’s solemn views on contemporaneous China and the characteristics
of the Chinese are well presented in his diary, for example, on November
10, when he visited Kowloon Peninsula:

Even the children are spiritless and look lethargic. It would be a pity if
the Chinese supplant all other races… Yesterday evening, three Portuguese
middle-school teachers visited me, who claimed that the Chinese are
incapable of being trained to think logically and that they specifically
have no talent for mathematics.[1] I noticed how little difference there is
between men and women; I don’t understand what kind of fatal attraction
Chinese women possess that enthralls the corresponding men to such an
extent that they are incapable of defending themselves against the
formidable blessing of offspring.

In contrast, his views as a European of Japan are not so grim. On arrival
in Kobe, November 17, 1922, he described the Japanese as “…
unostentatious, decent, altogether very appealing.” With respect to the
intellectual capacity of the Japanese, after a few weeks of lecturing and
visiting academic institutions, on December 5, Einstein wrote,
“Intellectual needs of this nation seem to be weaker that their artistic
one—natural disposition?” While appreciative of Japanese art, based on
his wide-ranging thoughts on the Japanese, one cannot claim that Einstein
was definitely a Japanophile or even remotely Sinophobic for that matter.

The reviewer concludes that Einstein’s Asia writings are more valuable
compared to those of so-called Sinophobes. For some, perhaps subjective
considerations are used to determine “value” rather than historical
accuracy. Those that may be wondering why so many pandemics originate in
China may also want to review Einstein’s diary—his detached
observations suggest a basis.

Society for the Dissemination of Historical Fact

[1]In contrast to the opinion expressed by the Portuguese teachers in Hong
Kong, Einstein expressed his belief “in the future contribution of
Chinese youth to science,” at a speech in Shanghai, November 14, 1922.