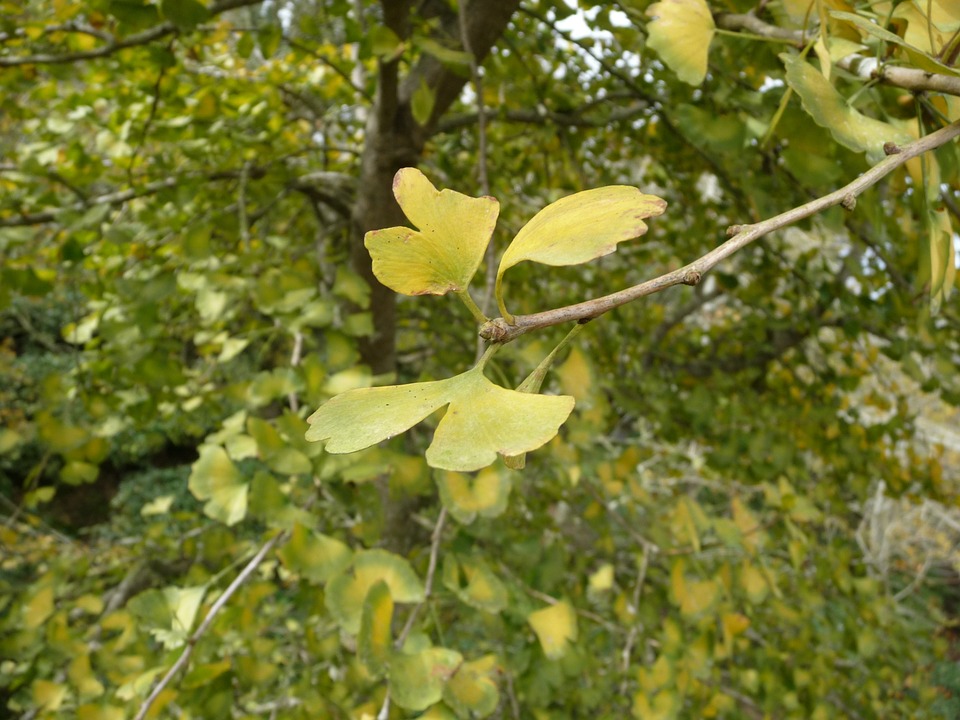 Adolf Hitler labeled the Jews as “germ carriers”. The Khmer Rouge
called for the cleansing and purification of the people by murdering their
enemies, “microbes” that threatened to “rot society, rot the Party
and rot the army.” In reference to the Japanese army in New Guinea,
Australian General Sir Thomas Blamey stated to his troops in 1943 that they
had to “exterminate these vermin if we and our families are to live.”
If there is a disease or pestilence that threatens the survival “the
people” or “our volk”, then extermination to the last is absolutely
essential.

Author Kenryo Lin evokes the pathogen metaphor, calling the Chinese
Communist Party a cancer that threatens the survival of mankind. Lin shows
vividly how the CCP has quietly invaded the political, economic and
educational spheres of numerous countries. In addition, Lin points out that
the CCP’s blatant disregard for basic environmental controls to limit
industrial pollution which has grievously harmed its neighbors. China
exports goods loaded with toxins—Lin could have mentioned that the CCP
has apparently moved into highly lucrative drug trafficking in the
Americas, as means of morally and physically incapacitating the
“imperialist running dogs” and draining their wallets at the same time.

Unlike previous extremists who demanded nothing less than annihilation of
their foes, Lin suggests methodical treatment of the “China cancer”.
Radical surgery or non-specific treatments like chemotherapy may end up
killing many, many Chinese. Lin suggests “immunotherapy”, alluding to a
medical treatment that uses one’s own immune system to combat cancerous
cells. This would take the form of energizing Chinese citizens who oppose
the CCP, including the Tibetans, Uygurs, Falun Gong, and Chinese dissidents
outside as well as within China. Taiwan, particularly as an independent
country, would also be a key immunotherapy against the China cancer. Lin
suggests that a democratic China could be devolved into its “five”
already existing military regions, each with its own military, economic and
political infrastructure. The alternative, Lin suggests, is a general
collapse of China with resultant mass exodus of its people—a potential
humanitarian disaster. It will be up to the Chinese people to bring about
a government established by the will of the people and not by the elite.

Support of internal and external dissenters against the CCP exists in
numerous countries—except Japan. Lin suggests that Japan’s lack of
aggressive support is due to its “don’t upset China” thinking. Lin
states that Japan should be leading the effort in bringing democracy to
China, yet its efforts in this is conspicuously unremarkable. Indeed, the
current Japanese government is eagerly seeking to schedule the long
postponed summit in Japan with Premier Xi Jinping. Japan has said nothing
during Chinese Foreign Minister Wang Yi recent visit to Japan concerning
Chinese fishing vessel incursions near the Senkaku Islands. Being one of
the previous prime minister’s close allies, it is unlikely a more
forceful policy against China, much less one advocating for more democracy,
will be a priority of the Suga Cabinet. It is not entirely clear how one is
to motivate the current Japanese government to take on a more active
anti-CCP stance.

Lin notes some cancer surgeons take a “wait and see” attitude, in that
over time perhaps the cancer will eventually resolve. With this thinking,
China—at some point—will grow up and somehow, all on its own, become a
democratic and law-abiding nation. Given the absolute lack of able
leadership from a competent Japanese “surgeon”, the Chinese people will
suffer needlessly for the foreseeable future.