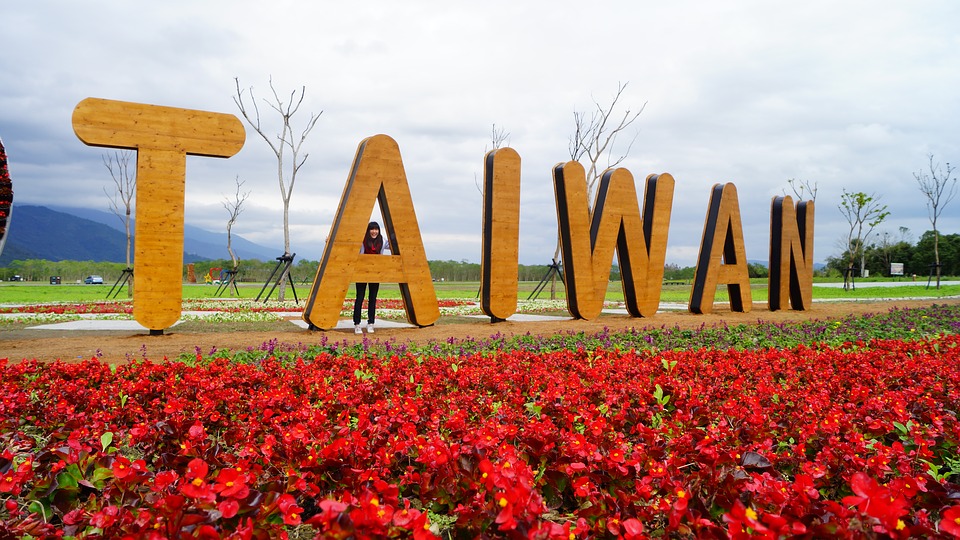 This year is the 50th anniversary of the establishment of diplomatic ties
between Japan and China, even though it seems like Beijing would not mind
letting the relationship plummet to a new low.

After the 20th National Congress of the Chinese Communist Party, it has
been widely acknowledged that a “Taiwan emergency” is not just
possible, but highly probable. It is also known that Taiwan is not
well-prepared.

However, is Japan ready? Some Taiwanese hope that the Japan Self-Defense
Forces (SDF) would come to Taiwan’s aid if the nation is attacked. Such
an expectation is closer to fantasy than reality. Without any precedent or
law, it would be a problem for the SDF even to evacuate Japanese from
Taiwan, not to mention help Taiwan defend itself.

Besides the legal issues that constrain the actions of the SDF, the reality
is that Taiwan’s armed forces lack a channel of communication with their
Japanese counterparts. Under a Japan-Taiwan Exchange Association plan, only
one SDF civilian officer is to be sent to Taiwan.

However, if Taiwan and Japan are to discuss ways of communicating and
collaborating in an emergency, the contact person for Japan must be a
military officer.

It has been said that Japanese Minister of Defense Yasukazu Hamada intends
to send a military officer to Taiwan. What Taiwan can do now is arrange a
liaison as soon as possible to facilitate communication with Japan. The
training of such personnel must start immediately.

Japan’s bureaucracy is conservative. All must comply with laws. Should
there be a lack of legal basis, everything must be done in accordance with
precedent. Without a precedent, nothing is done. In this sense, it is
imperative to establish rules when it comes to Taiwan-Japan relations.

The “Know-Taiwan Faction” in Japan, following the example of the US
Congress’ Taiwan Relations Act (TRA), has been advocating for creating a
Japanese version of the US law, despite a great number of difficulties.

Kazuo Asano, who proposed such legislation, said that Taiwan does not have
much time left after the 20th National Congress. Asano recommended that
Taiwan and Japan keep communication as close as possible before the
enactment of a “Japanese TRA.”

At the same time, an agreement that specifies pragmatic ways of addressing
urgent situations should be signed by the Japan-Taiwan Exchange Association
and the Taiwan-Japan Relations Association.

Given the pressing circumstances, neither Taiwan nor Japan can afford to
wait any longer. At a legislative level, it is important to continue
endorsing a Japan-Taiwan relations act. At a practical level, Taipei and
Tokyo must establish close ties built on mutual trust, to conduct scenario
planning for a Taiwan emergency.

For Taiwan, the only way to avoid war is to let the enemy know that the
price would be high should it attack. It is therefore crucial to enable a
framework of trilateral cooperation and security that involves Taiwan,
Japan and the US.

In this way, the enemy would realize the real price for waging a war
against Taiwan.