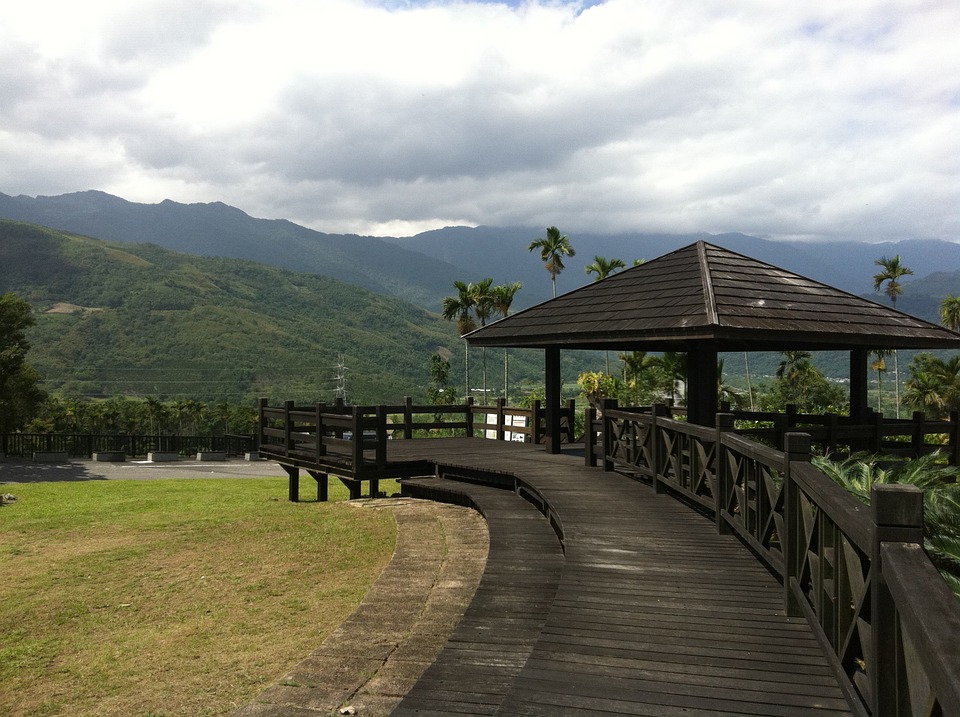 The WHO memo, dated September 10, 2010, advised WHO officials to make sure they did nothing to give the appearance of statehood to Taiwan. The island has been barred from membership in the international organization by China over its unresolved status.

Taiwan, formally under control of the United States as “principal occupying Power,” is governed by the exiled Republic of China. Taiwan’s status has been unresolved since the end of World War II after Japan renounced territorial claims to the island in the San Francisco Peace Treaty.

However, the People’s Republic of China, eager to finish the Chinese civil war that drove the Kuomintang regime of Chiang Kai-shek into exile on Formosa, as the island is also called, has made military claims threatening invasion.

Taiwan, long barred from the WHO, was allowed to attend last year’s World Health Assembly under visitor status using the name “Chinese Taipei.” Hillary Clinton, who was grilled about the matter during her confirmation hearing for Secretary of State, vowed to get the island at the conference and China relented from its opposition with the Chinese Taipei designation.

Behind the scenes China flexed its muscle and demanded that WHO officials assure no inference of sovereignty for Taiwan be made leading to the controversial memo.

ROC President Ma Ying-jeou said Taiwan’s Minister of Health was treated as an equal and thus “earned our nation dignity and respect” according to the Taipei Times. However, the language of the WHO memo puts Taiwan in a clearly subordinate position and has stirred outrage on the island.

DPP presidential candidate Tsai Ing-wen says the WHO memo, which called Taiwan a “Province of China,” was “regrettable” and raised serious issues.

Tsai said, “If this becomes Taiwan’s method of participation in international organizations, it will have a deep impact on our country’s global position and international space.”

Health officials were told to avoid “actions which could constitute or be interpreted as recognition of a separate status of Taiwanese authorities and institutions from China.”

The WHO memo stated, “There has been no change in the status of Taiwan Province of China within WHO.”

ROC Information Office Minister Phillip Yang told the Taipei newspaper, “The reality in international politics has been unfavorable to Taiwan.”