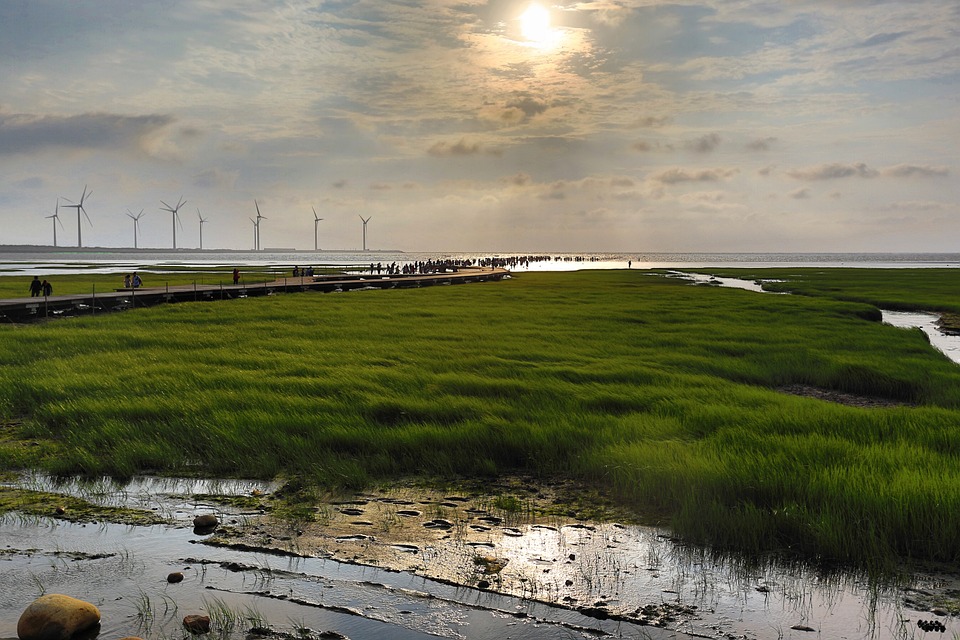 Taiwan needs a new constitution. It has needed one since the end of World
War II, when its citizens should have had the right to self-determination
like any other colonials. That is when its current “limbo status” was
created and from which it continues.

Some things can stare one in the face, and yet their reality remains
hidden. It remains hidden because the pressing needs of the time and other
distractions too often demand resolution. That has been Taiwan’s ongoing
problem, but now that the nation has stabilized in its democracy, a new
constitution can no longer be put off.

The existing 1947 Republic of China (ROC) Constitution stands as an
unfortunate reality foisted on Taiwan from the past. It remains like a
virus, one that might periodically go unnoticed and even seem to almost
disappear, but it is there and keeps infecting and reinfecting the whole
system.

Thus far, the 1947 Constitution has had seven amendments; the last was in
2004. Those amendments were made in the hopes of correcting its existing
problems, but they remain as Band-Aid patches. The real problem is the
Constitution itself.

Examine the major history, problems and spin-off results of this ill-fated
document.

It was ratified in 1946 in China by the Chinese Nationalist Party (KMT),
and adopted in 1947. The KMT designed it for China, that country on the
other side of the Taiwan Strait; it was not designed for Taiwan. It even
claims Mongolia as Chinese territory.

In 1947, China was embroiled in a civil war whereas Taiwan was suffering
from the KMT stripping it of its assets to help it in that civil war.
Taiwan also suffered the infamous 228 Incident, and the KMT’s White
Terror and Martial Law era soon followed.

In China, on the other hand, the KMT and the Chinese Communist Party (CCP)
continued fighting to see who would control that nation. The KMT would lose
that war and in 1949 retreated to Taiwan, bringing with it the 1947 ROC
Constitution. The CCP would then draw up its own constitution for China and
adopt it in 1954.

However, in 1952, Japan formally gave up Taiwan in the San Francisco Peace
Treaty, but it did not give it to the KMT, the CCP or any specific people.
No recipient was named. This, therefore, left open the possibility that it
could be given to Taiwanese under the UN’s right to self-determination.
That option is still open, but it remains blocked until Taiwan jettisons
its imposed and irrelevant Constitution.

Unfortunately, that is not the only problem that the ROC Constitution
presents. The following are some additional problems resulting from it:

Taiwan suffers the problem of the “high-class mainlander” attitude.

Taiwan has among its citizenry certain KMT members who still feel
privileged and entitled. A typical example is former Government Information
Office officer Kuo Kwan-ying (郭冠英), who bragged about his status.

Kuo claimed that he belonged to the social class of “high-class
mainlanders,” and that he should be treated better than any Taiwanese.

Kuo’s belief remains evident in other KMT members, and as long as Taiwan
has its ROC Constitution, such attitudes will continue to exist. Because of
this Constitution, members can claim that the KMT never really lost the
Chinese Civil War. Instead, it simply retreated.

They can profess to live out the historical Chinese meme of “remembering
their days at Ju” (毋忘在莒). This allows them to fantasize that
someday they will retake the mainland and re-establish their full rights
and privilege.

This attitude is further bolstered by the fact that many past KMT
legislators and government officials have held “iron rice bowl”
positions. This means that after they had been elected or appointed in
China in 1947 they never had to face re-election again.

That finally ended in 1992, when former president Lee Teng-hui (李登輝)
initiated democratic reform, and did away with their iron rice bowls and
finished off their one-party state. Native Taiwanese could now compete in
elections.

A regrettable part of this past is the reality that many Taiwanese literati
and talent had been killed off during the post-228 White Terror era. In
short, what this translated into was the concept that: “mainlanders are
special, but Taiwanese are still colonials.”

It becomes a parody on British author George Orwell’s Animal Farm and how
the pigs “revised” the animal commandments: “All animals are equal,
but some are more equal than others.”

What KMT would not feel privileged and entitled under such shameful
circumstances? It has never realized that this same sense of privilege and
entitlement is why it lost the support of the people to the CCP in China as
well.

After that, there is the question of Taiwan’s admission into the UN.
Taiwan should be represented in the UN. It is not, because Taiwan again
still lives under the shadow of the ROC Constitution.

The ROC had been in the UN, but in 1971 its representative walked under
former president Chiang Kai-shek’s (蔣介石) orders. They left just
before the ROC was to be kicked out and replaced by the People’s Republic
of China (PRC).

Since then, the PRC has held the UN seat as the official representative of
China. There is no problem with the PRC representing China, but Taiwan is
not China. Refer again to the San Francisco Peace Treaty and Japan’s
giving up of Taiwan.

Unfortunately, Taiwan cannot petition to enter the UN while it carries the
baggage of the ROC Constitution and the ROC name. This baggage also allows
the PRC to claim that Taiwan is a “rebellious province,” although the
PRC had never ruled Taiwan.

This same problem continues into other areas such as Taiwan’s
participation in WHO and the World Health Assembly, the Olympics, etc. This
will not change as long as Taiwan carries the burden of the ROC
Constitution.

Here again the problem stems from the ROC Constitution. The raison d’etre
of the bogus “1992 consensus” is that Taiwan claims to all held by the
ROC Constitution, and again it is the KMT that wishes to preserve it.

The “1992 consensus” claims that there is “one China” with two
interpretations. Taiwanese do not make this claim. It is a remnant of the
Chinese Civil War and is supported only by the KMT, whose member former
Mainland Affairs Council chairman Su Chi (蘇起) made it up.

Ironically, the CCP also supports this bogus consensus because it preserves
the meme that Taiwan is a part of China. The CCP knows that the KMT could
never retake the mainland.

The above are not the only problems of the ROC Constitution, but they are
sufficient to point out the reality that the time has come for Taiwan to
have its own constitution.

Taiwan has the ability and expertise to create a new constitution; it now
only needs the will to do so. It is time to act.

Jerome Keating is a writer based in Taipei.