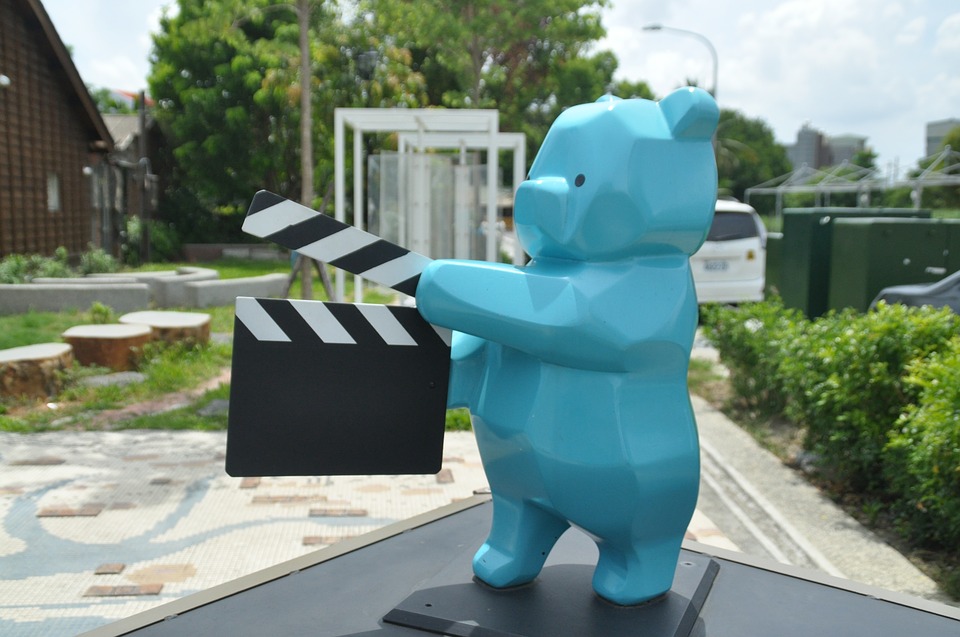 The United States congratulates Dr. Tsai Ing-wen on her victory in Taiwan’s presidential election. We also congratulate the people on Taiwan for once again demonstrating the strength of their robust democratic system, which will now undergo another peaceful transition of power.

We share with the Taiwan people a profound interest in the continuation of cross-Strait peace and stability. We look forward to working with Dr. Tsai and Taiwan’s leaders of all parties to advance our many common interests and further strengthen the unofficial relationship between the United States and the people on Taiwan.

The United States thanks President Ma Ying-jeou for his efforts to develop a strong partnership with the United States and applauds him for concrete steps he has taken to improve cross-Strait ties in recent years. We hope that President Ma’s administration and the incoming administration will work constructively to ensure a smooth transition and continue to promote peace and stability in the region.