【オピニオン】Don’t let up on China 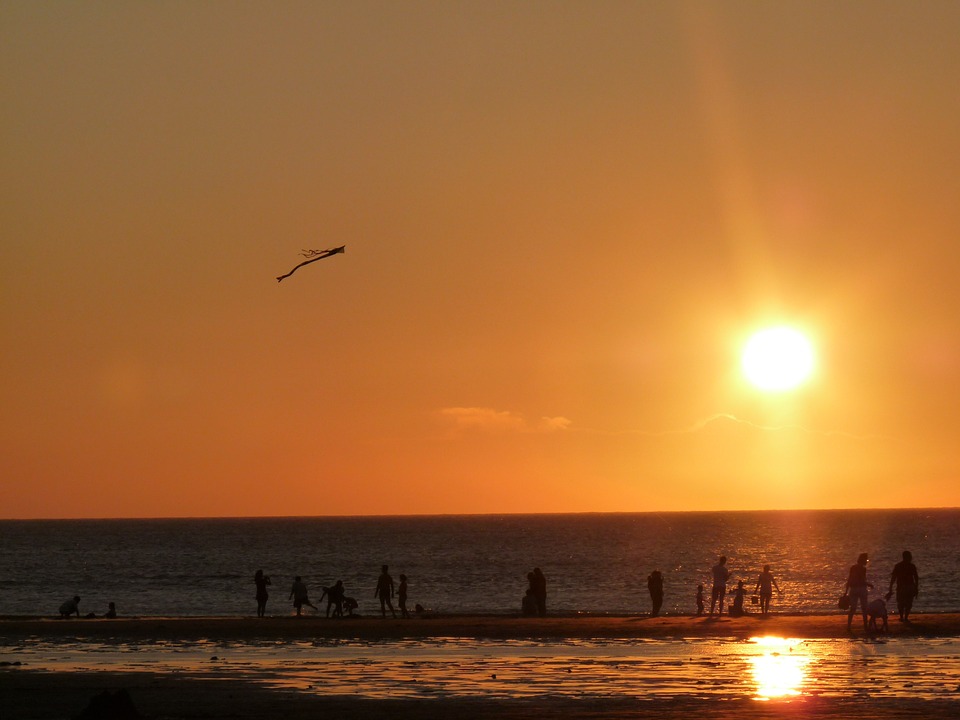 【オピニオン】Don’t let up on China

China has been throwing its weight around a lot lately, and the administration, to its credit, has been pushing back.

It shouldn’t let up. Indeed, it should let the Chinese know there is a net cost to their more aggressive approach: The U.S. will tighten up on issues long in need of repair, neglect of which is not benefiting American interests or U.S.-Sino relations.

The most recent test of Chinese power is over disputed territory far off China’s east coast. The Japanese have administered the Senkaku Islands since the U.S. transferred control to Japan in 1972. But sovereignty over the islands — and the surrounding waters (critical to U.S. interest in guaranteeing freedom of the seas) — is in dispute. Sovereignty is why the Chinese went ballistic when Japan arrested a Chinese fishing-boat crew that refused inspection and rammed a Japanese coast guard vessel in the process.

The United States recognizes defense of the Senkakus as an obligation under its security treaty with Japan — even while it remains neutral on the matter of actual sovereignty. Amid the row between Japan and China over this latest incident, several U.S. officials, including Secretary of State Hillary Rodham Clinton and Secretary of Defense Robert M. Gates, made clear that the U.S. stood by its treaty obligations. This was the right thing to do.

The administration also has been strong in a similar dispute far to the south of the Senkakus and (very far from China) in the South China Sea. In March, after a year of reasserting extraordinary rights over the seas there, China went so far as to equate its interests there with its interests in Taiwan and Tibet.

Beijing clearly is testing the waters to see what it can get away with. Sensing not only its own economic and political strength but possibly the Obama administration’s appetite for accommodation, it is hoping to sow uncertainty in the minds of America’s friends and allies in Asia about our staying power.

Pushing back on China eases doubts and gives countries in the region the confidence to deal effectively with Beijing. But the counterpressure must be sustained. Already, regarding the South China Sea, the administration is claiming to have moved China “back to a more collaborative approach.”

Please, not so fast. The issue of China’s aggressive territorial claims isn’t going to be solved in a matter of months. Claiming success now may allow the administration to focus on issues with more election-year salience — like the value of the Chinese currency — as President Obama did in his meeting with the Chinese premier last week. But the alarm China is causing in its neighborhood is no less real for the approach of the midterm elections. Besides, U.S. economic competitiveness is mostly an American problem with respect to China, not a Chinese one.

While we’re at it, we should put a few more issues on the table. For starters, the administration must move forward with Taiwan’s request for F-16s. The State Department seems to have gotten so sensitive to China’s standing objections to arms sales that even the most routine sales — let alone world-class fighter aircraft — are presenting a problem.

We should remove some of the restrictions on the U.S.-Taiwan relationship imposed by State Department lawyers over the years. For instance, is it really necessary to prohibit American flag and general officers from visiting Taiwan — an island we may be called on to defend someday? And is barring its representatives from Foggy Bottom something that should be required of our China policy?

We also should be more vocal and assertive on China’s human rights practices. Discussion of such issues as the plight of political, media and religious prisoners and victims of trafficking; the one-child policy; Internet censorship; and myriad other well-documented, offensive policies should not be restricted to the narrow venue of the U.S.-China human rights dialogue. We should be looking for many more opportunities to raise these issues.

All in all, China has made it clear that it is not shy about pushing boundaries in Asia. It is showing itself to be “revolutionary” in the strictest sense of the word, i.e., determined to overturn the geopolitical order. That’s why it is so sensitive about being “contained,” because in a fair admission of what it fears most, it is admitting it has ambitions no one else in the region supports.

This is the mentality of an expansionist state, not necessarily one about to launch a war or gobble up a neighbor (although with Taiwan, one never knows). The only way to deal fairly with such a mentality is to let Beijing know that the door is not open to a continued, indefinite and ever-expanding list of its “core interests.”

More provocations should not only invite a tough counterresponse from the United States but convey the message that we are reconsidering the ill-conceived, unreciprocated concessions to China’s interests that we’ve made already.

• Kim R. Holmes, a former assistant secretary of state, is a vice president at the Heritage Foundation (www.heritage.org).