【WikiLeaks】unreleased cache of documents on Taiwan 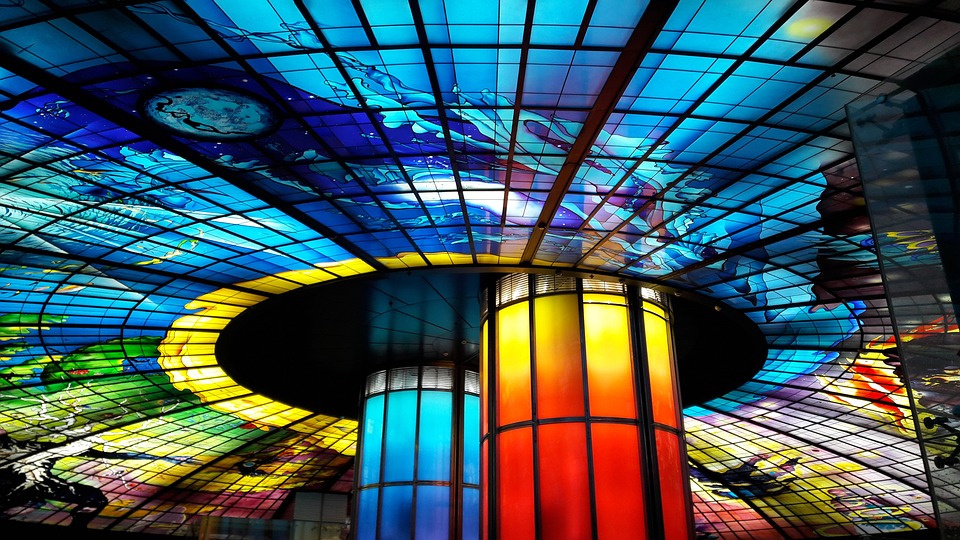 【WikiLeaks】unreleased cache of documents on Taiwan

As international uproar over the massive trove of secret and confidential United States diplomatic files released recently by WikiLeaks grows, officials within the Republic of China in-exile are hard at work. The ROC officials are worried that a large cache of unreleased WikiLeaks documents are going to upset the status quo.

Revelations about duplicity in high places is having substantial political fallout in a number of countries as daily headlines blare out new deceptions by government leaders. American relations with the People’s Republic of China and non-relations with the Republic of China are always a delicate balance in the “political purgatory” occupied by Taiwan.

Last year, the District of Columbia U.S. Court of Appeals called the “strategic ambiguity” that clouds Taiwan’s sovereignty, a “political purgatory” and urged President Barack Obama to rectify the situation. The “purgatory” was imposed by the United States as “principal occupying Power” of the island under the 1952 San Francisco Peace Treaty.

Both President Obama and Secretary of State Hillary Clinton have carefully skirted Taiwan on their respective Asian tours while pledging support to the so-called “one China” policy. Former President Bill Clinton, husband of Hillary, was recently in Taiwan for a private meeting with ROC leader Ma Ying-jeou. Many have speculated Clinton’s visit was timed to influence the municipal elections in Taiwan by showing support for Ma’s Kuomintang government.

WikiLeaks has disclosed that it controls 3,456 documents that relate to Taiwan. A spokesman for the American Institute in Taiwan, Christopher Kavanaugh, told the China Post, “We condemn such unauthorized disclosure.” The WikiLeaks documents originated at the AIT in Taipei and 1,425 are marked “confidential” with another 136 listed as “secret.”

However, ROC Defense Minister Kao Hua-chu is taking no chances and has established an ad hoc task force to monitor WikiLeaks releases. Kao told the Legislative Yuan that Deputy Defense Minister Andrew Yang would lead a special group to assess the Wiki documents.

Observers say the WikiLeaks documents probably say less about Taiwan’s lack of sovereignty than they do about communications with U.S. weapons manufacturers. The unresolved status of the island combined with China’s persistent threat of invasion has fueled a decades-long arms race along the Taiwan Strait that has been good business for U.S. weapon-makers.

Legislator Lin Yu-fang took a leading role in urging Ma’s administration to get ahead of the leaks and be prepared to correct errors and minimize potential damage to the status quo.

Meanwhile, everyone waits for the proverbial other shoe to drop.