【警鐘】Taiwan is not Republic of China 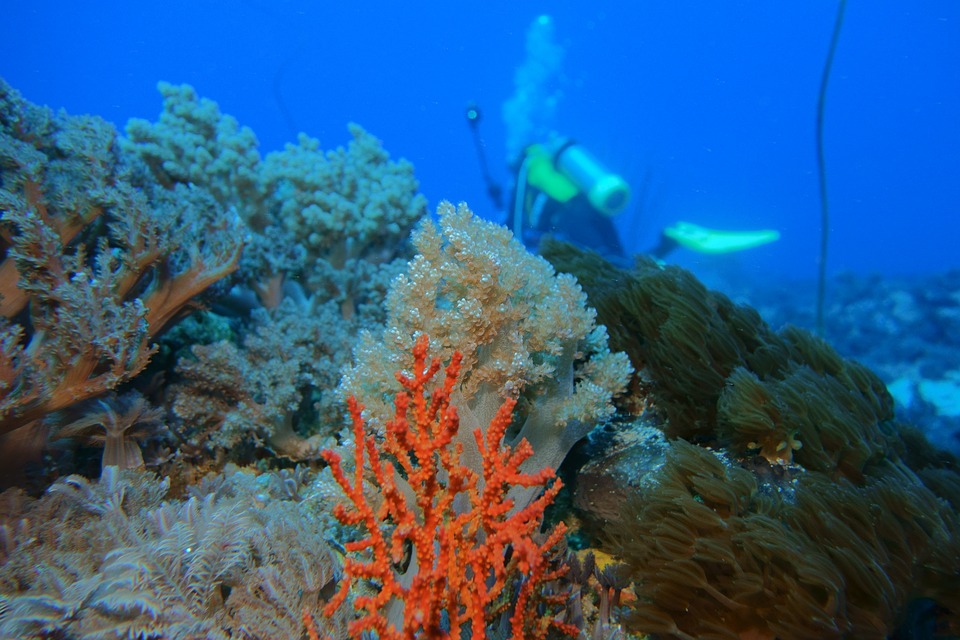 【警鐘】Taiwan is not Republic of China

The Chinese state, founded 3,500 years ago along the banks of the Yellow River, is a permanent entity, as opposed to various dynasties and governments which are transitory.
Taiwan is a geographical designation describing an island in the middle of the first island chain in the Western Pacific. It is incorrect to equate two disparate things, a government and an island.

After all, the ROC was founded in China and President Ma Ying-jeou (馬英九) claims that ROC territory encompasses both Taiwan and China.
The ROC has no sovereignty over Taiwan.

The ROC government may claim sovereignty over Quemoy [Kinmen] and Matsu.
It has no legitimate claim over Taiwan and the Penghu islands.
The official position of the US is that the international status of Taiwan is undecided and that Taiwan is not part of China.

Although the US government does not often enunciate this position for fear of offending Beijing, it has on occasion made its position clear.
In March 2007, UN Secretary-General Ban Ki-moon stated in an official letter that in accordance with the UN General Assembly Resolution 2758, the UN considers “Taiwan for all purposes to be an integral part of the People’s Republic of China [PRC].”

In August 2007, the US sent a demarche to Ban stating: “If the UN Secretariat insists on describing Taiwan as a part of the PRC… the United States will be obliged to disassociate itself on a national basis from such a position. It is crystal clear of US policy on Taiwan.”

Although the US has severed diplomatic relations with the ROC, it adopted the Taiwan Relations Act (TRA) on April 10, 1979, to regulate relations between the US and the people of Taiwan.

The TRA affirmed the preservation and the enhancement of the human rights of all the people on Taiwan as US objectives.
It states that any effort to determine the future of Taiwan by other than peaceful means is a threat to the security of the Western Pacific and of grave concern to the US.

Further, it states that it is US policy “to maintain the capacity of the United States to resist any resort to force or other forms of coercion that would jeopardize the security, or the social or economic system, of the people on Taiwan.”

The US position that Taiwan’s legal status is yet to be determined and that Taiwan is not part of China is the very foundation of the Taiwan Relations Act.
If a majority of the people on Taiwan decide that the ROC does have sovereignty over Taiwan and/or that Taiwan is part of China (either the ROC or PRC), then the TRA will be abrogated, since the US cannot intervene in the domestic affairs of foreign nations.

It can mean that those who abide by the concept are willing to abandon Taiwan’s hard won freedom and accept the Chinese Communist Party’s (CCP) repressive rule, and are willing to fight on the front line of a future conflict between the People’s Liberation Army and the US and allied democratic nations.
Just as in World War II, the people on Taiwan will then be exposed to massive attack by US and allied forces since the PRC will undoubtedly turn Taiwan into a major military base from which the PLA can project its power into the Pacific and Indian Oceans.

On March 22, 2006, Ma, the then-mayor of Taipei, promised in a speech at the American Enterprise Institute in Washington that if elected president of ROC, he would make the negotiation of a peace accord with Beijing his priority.
He was then asked whether he owed allegiance to China or Taiwan. His answer: the Republic of China.

This is disingenuous. If he is genuinely loyal to the ROC, how can he strive to surrender Taiwan to the PRC thereby destroying the ROC and thrusting the 23 million Taiwanese into servitude under the CCP’s iron grip?
True to his words, Ma has adopted a policy of incremental capitulation since his ascension to power in 2008.

This unification by stealth is done in many ways: through unilateral dismantling of Taiwan’s national defense; the deliberate weakening of Taiwan’s economy via an outflow to China of capital, technology and skilled manpower; expanding infusion of Chinese immigrants into Taiwan; degrading of Taiwan’s status into a region of the PRC and intimidation of pro-Taiwan activists with threat of imprisonment, fines and bodily harm.

The movement toward a peace accord is increasingly evident.
In a New Year’s Eve article, Institute of Taiwan Studies in Shanghai deputy director Ni Yongjie predicted that Ma would likely meet with Chinese President Xi Jinping (習近平) this year. Mainland Affairs Council Minister Wang Yu-chi (王郁埼) said this year’s APEC leaders’ meeting in China would be an “appropriate occasion” for such a meeting. Ni added that the meeting would be a “historic event that shakes the world, that changes cross-strait relations, that changes China and even influences the entire world.” (“Cross-strait summit likely, expert say,” Jan. 2, page 3).

The likelihood of Taiwan’s annexation by China by the end of Ma’s presidential term in early 2016 is increasing for several reasons.
First, Taiwan is weak and susceptible to Beijing’s pressure. After years of excessive investment in China, the island’s economy is stagnant and increasingly dependent on the Chinese market and Beijing’s control.
Taiwan’s military lacks readiness and the morale is low.
By accepting the designation of “Chinese Taipei” to join the World Health Assembly, Taiwan has degraded its international standing.
Second, the Chinese Nationalist Party (KMT) is reverting to its autocratic roots.

The freedoms of speech and assembly have been eroded. The judiciary is now KMT’s political tool to harass and destroy any political opposition.
Third, the opposition is split between those who support the ROC framework and dream of electoral victory to seize power in the 2016 presidential election ― a virtually impossible task ― and those who want to preserve a democratic Taiwan independent of China through overthrow of the ROC government, through civil disobedience, mass protest and other means.

Thus, there is no cohesive, effective force to stem the drift toward ruin.
Fourth, the main opposition party, the DPP, is increasingly copying the KMT’s pro-unification agenda. Former Straits Exchange Foundation president Hong Chi-chang (洪奇昌) will reportedly advocate for the establishment of a committee to promote peaceful development across the Taiwan Strait.

Cutting through the fog of coded phrasing, the proposal is that the DPP should now compete with the KMT to advance the signing of a peace accord and that after Taiwan’s surrender, the nation should be governed by a variant of the “one country, two systems” model.

Since Hong is a heavyweight leader of DPP’s most influential faction, the New Tide, his initiative must be taken seriously.

Finally, the next two years will be the most opportune time for the PRC to achieve the annexation of Taiwan because Taiwan’s potential ally the US is headed by President Barack Obama, who is most deferential in engaging with Beijing and who, unlike previous US presidents, has not praised Taiwan for its democratic achievement, and unlike the US Congress, has failed to reaffirm the Taiwan Relations Act on its 30th anniversary.

Beijing can easily assume that Obama will acquiesce in a peaceful absorption of Taiwan by the PRC.

The survival of democratic Taiwan is increasingly precarious.
Those who want to keep the nation’s freedom must quickly develop the capacity to effectively resist the signing of a peace accord. They must loudly demonstrate they want an independent and free Taiwan, aligned with all democratic nations of the world. They must clearly declare: Taiwan is not the Republic of China, Taiwan is not part of China.