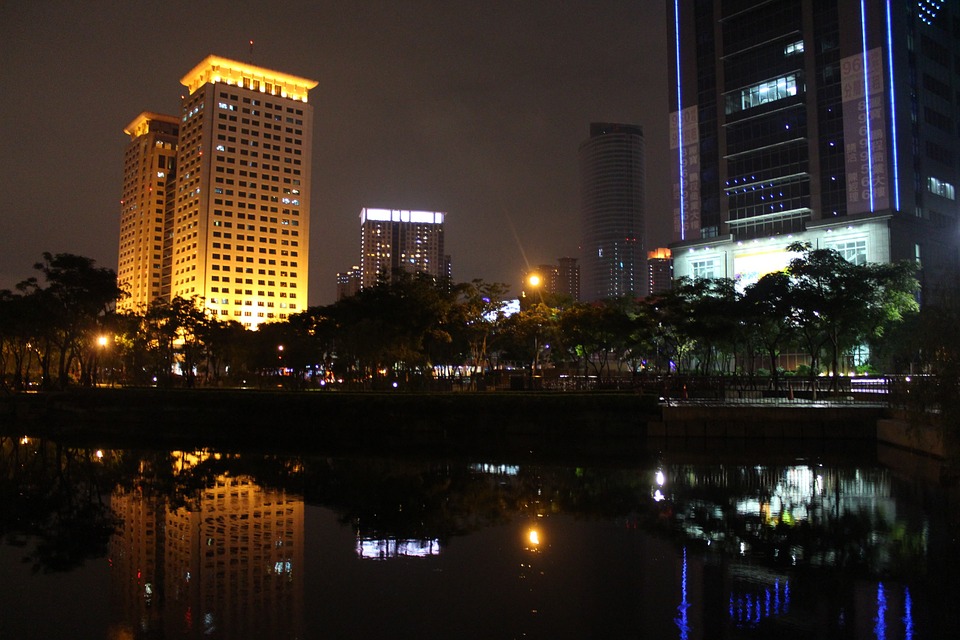 【論説】With Re-Acceptance of Marines on Okinawa, Time to Look Ahead

After months of advocating the eviction of a U.S. Marine Corps air unit from Okinawa, the Japanese government has reversed course and agreed to allow the unit to redeploy within Okinawa. The redeployment of the air unit from Marine Corps Air Station Futenma to a replacement facility at Camp Schwab was previously agreed to in a 2006 bilateral agreement ratified by the Japanese legislature.

Last year, the Democratic Party of Japan (DPJ) campaigned on a pledge to move the Marine unit out of Okinawa in order to 。ーreduce the burden on the Okinawan people.。ア The DPJ。ッs initial refusal to abide by the accord caused strains in its relationship with Washington and had, in the words of a U.S. official, a 。ーcorrosive effect on the alliance.。ア

Prime Minister Yukio Hatoyama。ッs abandonment of his party。ッs earlier position marks a major policy reversal that will have far-reaching implications. By removing a critical disagreement between Washington and Tokyo, the decision allows both countries to begin repairing the alliance and refocusing on major security threats to Asia.

But this decision will also inflame Okinawan resistance, making implementation of the agreement difficult。ェmuch more so now than had Hatoyama made the same decision earlier in his tenure. The prime minister。ッs extended campaign to push for an alternative site, counter to the advice of his defense and foreign ministers, needlessly raised tensions with Washington.

Hatoyama。ッs flip-flopping on the Futenma issue could also have dire domestic political ramifications. The prime minister had to dismiss Minister for Consumer Affairs Fukushima Mizuho from the cabinet for her active resistance to his decision. Fukushima is the head of the Social Democratic Party, which in the past has threatened to bolt from its coalition with Hatoyama。ッs DPJ over the Futenma issue.

Hatoyama and the DPJ have suffered plummeting public approval ratings since their election last August. The prime minister。ッs ratings went from 70 percent to 20 percent in nine months, in part due his vacillation on Futenma and other issues. Tokyo is rife with rumors that Hatoyama will be compelled to resign if the DPJ does poorly in the July upper house election.

The DPJ policy reversal is the result of senior Japanese officials having a belated epiphany on geostrategic realities. They now realize that the Marines on Okinawa are an indispensable and irreplaceable element of any U.S. response to an Asian crisis. Foreign Minister Okada affirmed that 。ーthe presence of U.S. Marines on Okinawa is necessary for Japan。ッs national security [since they] are a powerful deterrent against possible enemy attacks and should be stationed in Japan.。ア

Prime Minister Hatoyama now admits that after coming to power he came to better understand the importance of the U.S.ィCJapan alliance in light of the northeast Asian security environment. He commented, 。ーAs I learned more about the situation, I。ッve come to realize that [the Marines] are all linked up as a package to maintain deterrence.。ア Japanese officials also remarked that rising tensions on the Korean Peninsula。ェtriggered by North Korea。ッs sinking of a South Korean naval ship[1]。ェmade clear to Japan that it lives in a dangerous neighborhood and should not undermine U.S. deterrence and defense capabilities.

If successfully implemented, Hatoyama。ッs Futenma decision will reduce U.S. concerns and suspicions over the DPJ. U.S. officials had commented that they saw the Futenma dispute as the initial indicator of potentially worse difficulties to come in the alliance. These concerns in turn triggered broader U.S. unease over the DPJ。ッs long-term security plans and Japan。ッs reliability as an ally. As one U.S. official commented, the DPJ is raising issues that question virtually every aspect of the fundamentals of the alliance.

Both sides should seek to minimize the fallout from the Futenma dispute by minimizing differences on forthcoming contentious bilateral security issues, such as the pending renegotiation of the Status of Forces Agreement and Japan。ッs burden sharing commitment. Washington and Tokyo should also look for opportunities to highlight shared objectives and common policies. The Hatoyama administration。ッs announcement that it would strongly support the U.S. and South Korean resolute response to North Korea。ッs naval attack was a step in the right direction.

Additionally, the Obama Administration should call upon Tokyo to:

Conduct a joint security review. Disputes over security issues will continue to plague the bilateral relationship as long as Washington and Tokyo have such diverse security visions. As a first step, the two sides should engage in a comprehensive joint threat assessment to exchange intelligence and military data on Asian security challenges.
Initiate a bilateral strategic dialogue to develop a comprehensive security strategy. The U.S. and Japan should identify shared national interests and objectives and define a prioritized application of military, diplomatic, and economic instruments of national power to address security threats as well as a division of duties. The U.S. should reject DPJ advocacy for Japan to adopt a low-risk foreign policy that minimizes its security responsibilities.
Tough Road Ahead

Mending the U.S.ィCJapan alliance will not be easy. The DPJ。ッs coalition partners, as well as factions within the DPJ itself, will feel betrayed by Hatoyama。ッs Futenma decision. The DPJ has not yet articulated its security and foreign policies, nor has it defined its vision for Japan。ッs global security role. Despite clamoring for an 。ーequal alliance。ア with the U.S., the DPJ has failed to define its terms or display a willingness to assume greater responsibilities commensurate with such a role.

The U.S.ィCJapan alliance remains critical to maintaining peace and stability in Asia as well as guaranteeing shared values of freedom and democracy. It is essential that the two administrations step up public diplomacy efforts to better explain the benefits of the alliance as well as the necessity of forward-deployed U.S. military forces.

Bruce Klingner is Senior Research Fellow for Northeast Asia in the Asian Studies Center at The Heritage Foundation.