【論説】Learning the Wrong Lessons in Beijing 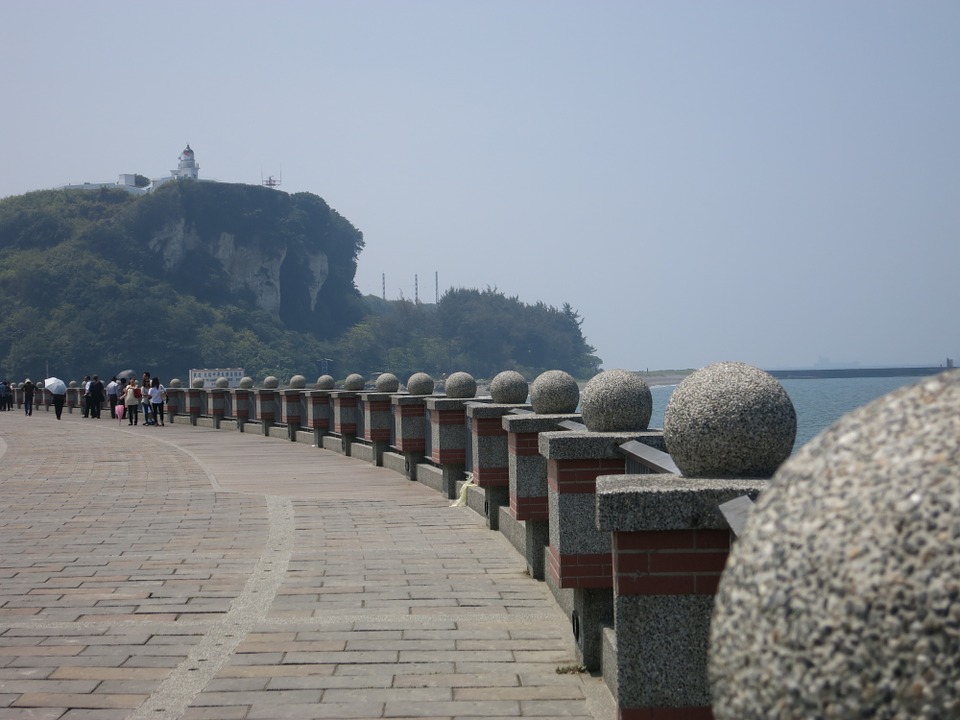 Japanese prosecutors have reportedly decided to release the captain of the Chinese fishing boat whom they arrested after he apparently rammed two Japanese coast guard vessels in the waters around the Senkakus. The decision, a Japanese deputy public prosecutor said, was made “taking into account the impact on our citizens and Japan–China relations, [so] our judgment was that it would have been excessive to prolong the investigation and his detention.”[1]

The Japanese government’s comments make it even clearer that this decision was made due to the impact of the case on Sino–Japanese relations. Japanese Chief Cabinet Secretary Yoshito Sengoku stated explicitly, “It is a fact that there was the possibility that Japan–China relations might worsen or that there were signs of that happening.”[2]

While this decision may resolve the immediate issue of Captain Zhan Qixiong, it is likely to generate far more problems in the future.

The situation first erupted on September 7, when Japanese coast guard vessels intercepted Zhan’s fishing boat in the waters around the disputed Senkaku/Diaoyutai islets. The captain tried to flee and apparently collided with two of the coast guard vessels (with little damage and no loss of life), for which he was arrested.

In the immediate aftermath of the incident, Beijing demanded that the Japanese government “immediately and unconditionally” release the captain. Such an aggressive response was unusual, given that the situation was far from critical. Of even greater concern, however, was the fact that Beijing escalated both the rhetoric and its responses over the following two weeks, to the point of Chinese Premier Wen Jiabao publicly snubbing Japanese Prime Minister Naoto Kan last week at the United Nations and China suspending the sale of rare earth minerals (essential for the production of electronics) to Japanese customers. For Tokyo to decide to release the Japanese captain in the face of such overreaction only teaches Beijing that its policies worked.

This is an extremely dangerous precedent not only for Japan but for the larger East Asia region and, ultimately, even for the United States.

It was Beijing, not Tokyo, that decided that this relatively minor incident should escalate. Some recent reports even suggest that the People’s Liberation Army (PLA) was responsible for the harder line pursued by the Chinese in this crisis.[3] Regardless of whether it was ultimately the military that pushed this position or simply hardliners writ large, they have now been handed a victory by Tokyo. Chinese demands for immediate and unconditional release have been met.

More to the point, from Beijing’s perspective, the combination of diplomatic paroxysm and economic blackmail have led to a desired outcome. This would suggest the successful application of weishe.

While commonly translated as “deterrence,” the Chinese phrase weishe embodies not only dissuasion (commonly associated with the term deterrence) but also coercion. That is, whereas Western concepts of deterrence tend to focus on persuading a rival not to do something they would otherwise do, the Chinese concept of deterrence also includes persuading a rival to do something they would otherwise not do.

It would therefore be logical for the PRC to pursue a similar approach over future territorial disputes—use weishe to coerce neighbors into make concessions. And there are many such disputes looming if not already underway, including with Japan and most of Southeast Asia, as well as India. Consequently, the Japanese decision makes it more likely that there will be increasing confrontations all along China’s disputed periphery.

What will Japan do the next time a Chinese fishing boat is found around the Senkaku/Diaoyutai? Or if Chinese vessels challenge Japanese survey operations in disputed waters?

Worse, this incident is also likely to persuade Chinese officials that their current approach to crises is a successful one. A review of recent crises—such as the 2001 EP-3 incident and the 2007 shooting down of a Chinese satellite, as well as the case of Captain Zhan—reveals that Chinese responses are consistently delayed and fragmented—and initially nearly incoherent. Yet there are few downsides for the Chinese aside from a demarche or two.

For the U.S., which is often allied or friends with parties that have territorial disputes with the PRC, this situation will become ever more dangerous. Chinese miscalculations (which are essentially being encouraged) will inevitably draw in the U.S. if the situation starts to spiral out of control. Washington needs to engage in a two-pronged approach.

First, the U.S. needs to make clear to its allies that their policy of preemptive concession and non-response to Chinese irascibility is ultimately self-defeating. Not only does it encourage the Chinese to be more belligerent and less conciliatory, but it is also more likely to escalate future crises. And Washington has no intention to help those who will not help themselves.

Simultaneously, the U.S., in its own policies, needs to be more coherent and coordinated. China resorting so promptly to the economic threat of curtailing rare earth exports, for example, should be a clear signal to American decision-makers that it is time to reexamine its decisions influencing domestic exploration and exploitation of said materials. Similarly, Chinese efforts to exclude the U.S. Navy from operating in the Yellow Sea and East China Sea should be met with a recommitment of the U.S. to uphold its treaty and legal obligations to allies and friends in the Pacific.

If the U.S. is going to argue that it is “returning” to Asia, it needs to make clear that, this time, it is here to stay. Such a commitment requires not only maintaining a strong military presence but deepening its diplomatic and trade ties to the region. The American presence has always been multifaceted, and its “return” should reflect all those aspects.

Dean Cheng is Research Fellow in Chinese Political and Security Affairs in the Asian Studies Center at The Heritage Foundation.