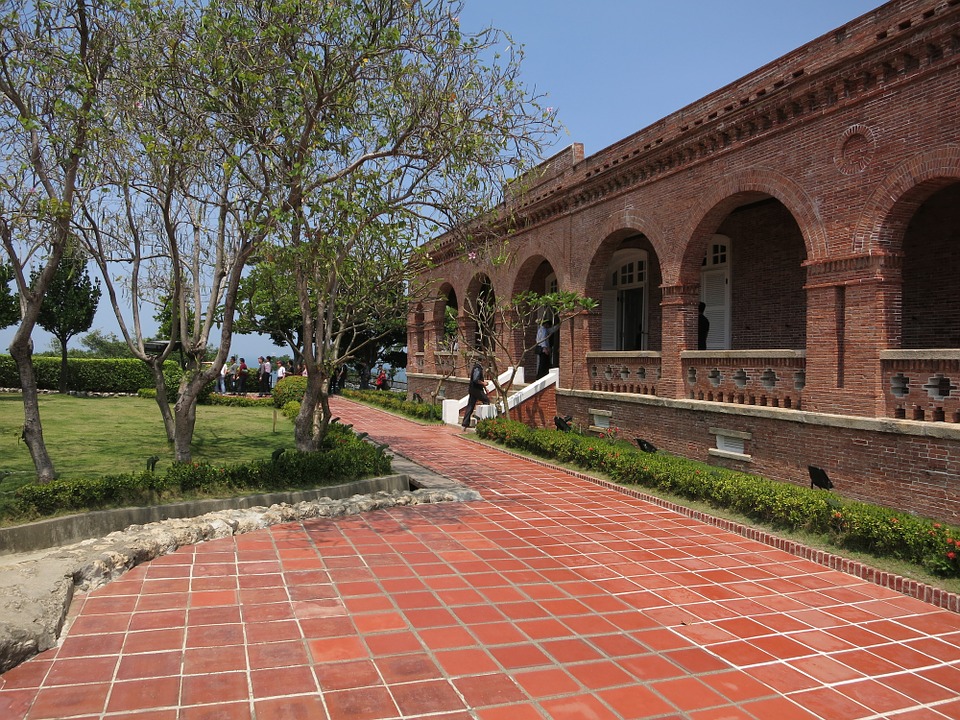 “Hatoyama leadership” proved to be an oxymoron. The prime minister was criticized for lacking a vision and was widely perceived as beholden to Ozawa, the “shadow shogun.” During Hatoyama’s time in office, it became common for cabinet ministers to publicly contradict each other, only to be repudiated by the prime minister who himself would later reverse policy course—sometimes all on the same day. U.S. officials often privately referred to the DPJ as “amateurs” in light of the party’s non-existent policymaking process and inability to make decisions.

The DPJ’s initial strong public support raised hopes that Hatoyama would break the streak of Japan’s revolving door of failed leaders. Instead, Hatoyama could not even match the year-long tenure of his three immediate predecessors. That the DPJ chose Hatoyama as its first leader after its unprecedented electoral victory reflects poorly on the party and its future potential for success.

DPJ supporters hope that jettisoning the twin albatrosses of Hatoyama and Ozawa will reverse the party’s loss of the public trust. Such an optimistic scenario remains far from certain, however, since the problems lie not just with the prime minister but also with the party and its processes.

After assuming power, the DPJ predicted a sweeping victory in the July 2010 upper house election, thereby stretching its majority to ensure smooth passage of legislation. At the time, DPJ legislators privately sought to allay U.S. concerns over the policies of the left-of-center party by commenting that a strong DPJ showing would enable it to abandon its two small coalition partners, including the Social Democratic Party.

But the DPJ has been tarnished by amateurish policymaking, repeated policy flip-flops, and money scandals involving Hatoyama and Ozawa. The LDP, disgraced and abandoned by the public after the August 2009 election, has enjoyed a recent resurgence and, in the run-up to the House of Councilors election, is scoring higher in public opinion polls.

The DPJ remains besot by factionalism that is constraining the party’s ability to define—let alone implement—policies. The DPJ encompasses broadly divergent ideological factions, which has prevented articulating a coherent foreign policy strategic vision. On domestic issues, the party is divided between those advocating populist pump-priming economic stimulus initiatives to secure an election victory and those calling for fiscal restraint to overcome Japan’s burgeoning public debt.

Of greatest concern to the United States is the impact Hatoyama’s decision will have on Japanese commitment to abide by the bilateral Guam Agreement. This accord committed Washington and Tokyo to an integrated series of 19 initiatives to transform the U.S. military presence in Japan. The only contentious issue was the planned redeployment of U.S. Marine Corps Air Station Futenma to a replacement facility off the shore of Camp Schwab, located in a less populated area of Okinawa.

Less than a week ago, Hatoyama abandoned the DPJ’s campaign promise to evict the Marine Corps air unit after he belatedly came to understand the geostrategic necessities of maintaining viable and comprehensive U.S. security capabilities. The prime minister cited the rising tensions on the Korean Peninsula resulting from North Korea’s sinking of a South Korean naval ship as a primary factor in his decision.

As soon as possible, the new Japanese government should indicate its intention to abide by the Guam Agreement. It should honor the commitment Japan made in 2006 and that Prime Minister Hatoyama himself ultimately endorsed. Hatoyama may have ultimately sacrificed his government for the U.S.–Japan alliance; he also vastly complicated what should have been a much easier repositioning of U.S. forces on Okinawa. At this point, public opinion polls show strong Japanese support for the alliance with the U.S. but also strong disapproval of Hatoyama’s decision to renege on his campaign promise to evict a U.S. Marine Corps unit from Okinawa.

A Japanese decision to again abandon the bilateral accord would exacerbate tensions with Washington and seriously degrade U.S. abilities to defend Japan and maintain peace and stability in Asia. It is essential that the Obama Administration better explain the benefits of the alliance—as well as the necessity of forward-deployed U.S. military forces—to the next DPJ leader.

Bruce Klingner is Senior Research Fellow for Northeast Asia in the Asian Studies Center at The Heritage Foundation.