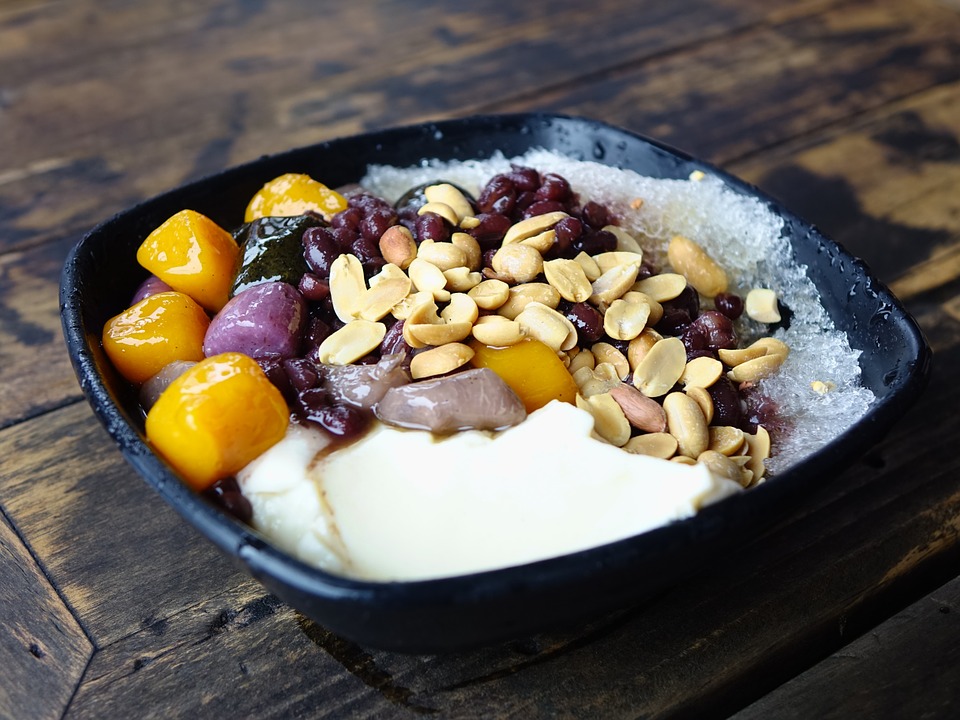 On 16 November 2014, former US ambassador and Chairman of the American Institute in Taiwan passed away in his sleep in his home in Bethesda, MD. He was 88 years old.

Bellocchi had a long diplomatic career, spanning some four decades from the 1950s through 1995 when he retired. After World War II ended, he first studied engineering at the Georgia Institute of Technology. When the Korean War broke out in 1950, he enlisted and served as a decorated war veteran (he made first lieutenant rifle platoon in the 23rd Infantry). In 1953 he continued his education at Georgetown University (diplomacy) and joined the US diplomatic service in 1955.

He started in the mid-1950s in the courier service in Eastern and Southern Europe, and survived a plane crash when the DC-3 he flew in developed engine trouble and had to ditch in the Mediterranean. Fortunately, Bellocchi – and his diplomatic pouches – survived the crash.

After five years of globetrotting, Bellocchi decided to settle down in the “regular” Foreign Service. Hong Kong was the first of a long list of postings, which also included Laos, Taiwan (Chinese language training at Taichung and later counselor at the Embassy in Taipei), Washington, and then Vietnam during the height of the Vietnam War. It was in Taiwan that Bellocchi met his wife, Lilan. The couple has two children, Luke and Jacqualine.

A second round of senior postings in the late 1970s and 1980s included Tokyo, Senior Seminar in Washington, India, a second stop in Hong Kong, Deputy Assistant Secretary at Intelligence and Research (INR) back in Washington, and finally as ambassador to Botswana.

Then in 1990, at the age when most people retire, Bellocchi accepted an appointment as Chairman of the Board of the American Institute in Taiwan, the agency formally representing the United States in its informal relations with Taiwan. It was to become, in his own words, “…the most difficult and historic journey of my entire life.”

Bellocchi’s term as chairman of the AIT included two momentous events in US-Taiwan relations: the May 1994 stopover of Taiwan President Lee Teng-hui in Honolulu, when the US government did not allow the Taiwanese President off the airport for a meeting with the local community, angering the President … and in the process the US Congress, which then pressured the Clinton Administration to allow President Lee to visit his alma mater, Cornell University.

At President Lee’s June 1995 visit to Cornell, Bellocchi was the highest US official welcoming the Taiwan president. The visit itself went well, as many members of Congress also flew to Cornell to welcome the president of a nascent democracy, but Beijing used the occasion to ratchet up tensions in the Taiwan Strait with missile firings in the Summer of 1995, and again in March 1996, at the time of Taiwan’s first democratic presidential elections.

After his retirement in December 1995, Bellocchi continued to follow developments in and around Taiwan with keen interest, and until very recently wrote many OpEds in the Taipei Times and Liberty Times with his observations and commentaries.

In these commentaries he frequently argued for more international support for the newly-democratic Taiwan, urging substantive steps to bring Taiwan into international organizations such as the United Nations and the World Health Organization. He also urged the US to help bring Taiwan out of its international diplomatic isolation by enhancing ties with the new and vibrant democracy.