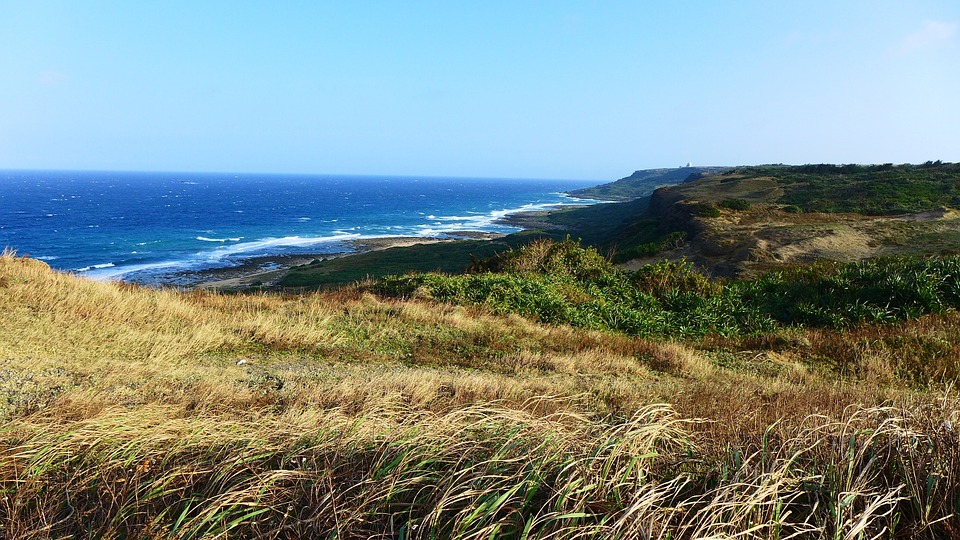 FOREIGN SUPPORT:A committee in the US House of Representatives voted to reaffirm the Taiwan Relations Act, with six members urging enhanced US-Taiwan ties

A member of the US Congress has called on Washington to “support the desire of the Taiwanese to be a free and separate state.”
Democratic Representative Alan Grayson told the House of Representatives Foreign Affairs Committee on Tuesday that Taiwan should not be absorbed by China.
“The Taiwanese have a separate culture and in many cases a separate language, and a separate history, from China,” he said.
Grayson was speaking as the full committee voted unanimously to reaffirm US commitment to the Taiwan Relations Act (TRA), which was signed into law 35 years ago.
He said that Taiwanese were “fundamentally different” from Chinese and recognized themselves as fundamentally different.
“We can and should support their desire for self-determination,” he said.
“It is possible for Taiwan to be free and independent,” he added.
Among the policies specifically mentioned by the new resolution was a commitment to Taiwan’s security, “including the sale of sophisticated weapons of a defensive character to Taiwan, such as F-16C/Ds and diesel-electric submarines.”
Despite strong bipartisan support for such sales, US President Barack Obama’s administration has refused to authorize them.
Although six members of the committee made short speeches in favor of the resolution, none of them mentioned the student protesters who have dominated the news in Taipei for more than a week.
Committee Chairman Ed Royce, a Republican, said there were few other pieces of foreign policy legislation as consequential as the TRA.
Royce said the steadfast support of the US Congress had helped Taiwan become a thriving democratic society and a world leader in high-tech innovation.
“Today’s bipartisan legislation, which currently has over 60 cosponsors, reinforces our nation’s unwavering support for Taiwan and its 23 million people,” he said.
Democratic Representative Eliot Engle, the committee’s minority leader, said Taiwan was a flourishing multi-party democracy with a vibrant free-market economy.
He said the US relationship with Taiwan was not only one of shared interests, but also one of shared values.
Republican Representative Ileana Ros-Lehtinen said that with the significant increase in China’s defense budget and continued threats from North Korea, there was no better time to strengthen relations with Taiwan.
“It is in our national security interests to support Taiwan ― we must stand up for all people being suppressed by authoritarian regimes,” she said.
Democratic Representative Ami Bera said it was incredibly important to “emphasize and strengthen” the US relationship with Taiwan.
“Taiwan has a deep cultural connection to the US,” he said. “We have a flourishing Taiwanese-American community, with almost half of them living in California.”
“The majority of Taiwanese Americans have college degrees and are making important contributions to our country,” he said.