【アメリカの選挙介入に抗議】Did the US intervene with Taiwan’s elections? 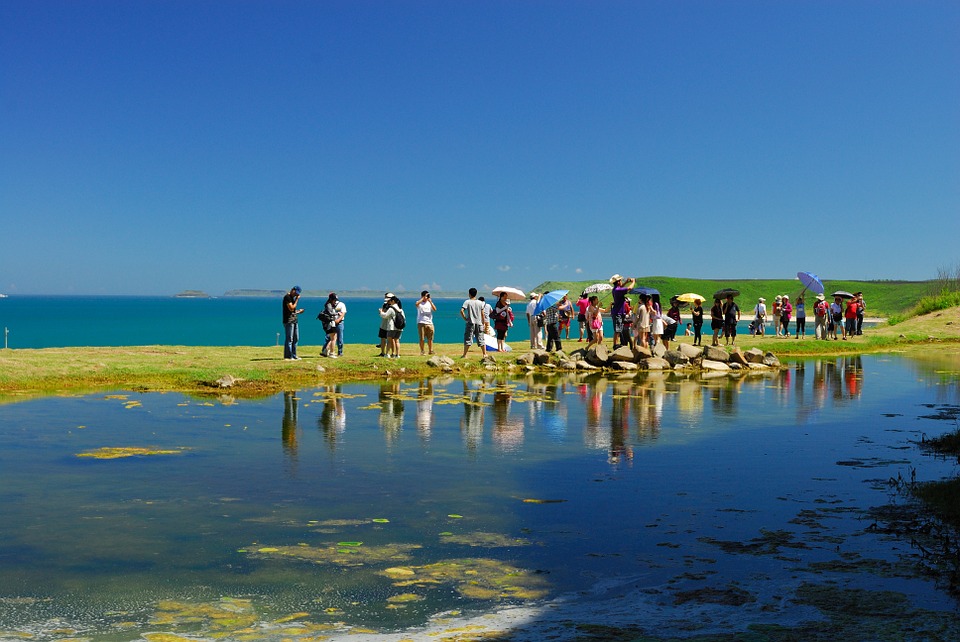 【アメリカの選挙介入に抗議】Did the US intervene with Taiwan’s elections?

The presidential and parliamentary elections held in Taiwan on
January 14th were unusual. A retired US diplomat Douglas H. Paal
publicly endorsed the incumbent president on a Cti News TV
interview. Furthermore, his support was based on the unfounded
concept of “92 Consensus.” Ma Ying-jeou and China’s Hu Jintao claim
there was a 92 Consensus, but there is no written document to prove
any such consensus.

On January 12th, two days before the election, Douglas H. Paal, the
former director of the American Institute in Taiwan (AIT), pointed out
during an interview with cable TV channel Cti News that Ma
Ying-jeou’s claim of “1992 Consensus is false” as it is does
exist. However, Paal later said that this consensus was “the only basis
for cross-strait talks.”

This is a cunning attempt to make China’s “One China principle”
become existing consensus between China’s PRC and Taiwan’s
ROC. Paal not only endorsed Ma, but also betrayed the US policy to
maintain status quo. Paal was speaking as if he is a spokesman
of China to claim that Taiwan is a part of China.

Paal also denounced candidate Tsai Ing-wen’s proposal of
“Taiwan consensus” as “fiction.” Paal said Tsai’s cross straight policy is
“a word game” that her proposal of Taiwan Consensus “vague and
unpractical.” Paal further speculated that “If elected, Tsai might call
for Taiwan’s independence” and “Tsai’s messages were too big to
makeWashington comfortable:”

A hired gun from America, or a covert US intervention

Paal served as the director of the American Institute in Taiwan (AIT)
from 2003 to 2006. The director’s post is a presidential appointee
(equivalent to an ambassador) whose duty was to maintain good
relationship between the United States and Taiwan’s ROC. This time
he flew to Taiwan to endorse Ma and also publicly supported the
non-existent 92 Consensus.

President Obama repeatedly stressed that the United States should
not and will not interfere with the democratic elections of leaders in
other nations. But it is hard to believe that a former AIT director
would travel to Taiwan and blatantly interfere withTaiwan’s election
without the knowledge of the White House. Although the current AIT
director William A. Stanton declared Paal’s opinion does not represent
that of the United States, most of people think it is “a good cop, bad
cop” play. It is hard to believe that a former director came to intervene
with Taiwan’s election but the current director was not debriefed.

The 1992 Consensus or Consensus of 1992 is a term describing the
outcome of a meeting in 1992 between the semi-official representatives
of the People’s Republic of China (PRC) in mainland China and
the Republic of China (ROC) in Taiwan. The Consensus, as described
by observers, is that, on the subject of the “One China principle”, both
sides recognize there is only one China – both
mainland China andTaiwan belong to the same China, but both
sides could not agree on the meaning of one China.

PRC insisted that one China was PRC, and the ROC insisted that
one China was ROC; so the meeting ended without any consensus or
agreement. The subject did not come up until 2011, when Hu Jintao
threatened the ROC that the cross straight relationship would cool
down if Ma did not recognize 92 Consensus is One China
principle. Ma brought up the subject in the election as a necessary
condition to maintain Sino-Taiwan relationship, and Douglas Paal
broadcasted it as a “false…. but the only basis.”

Taiwanese are alarmed because if accepting 92 Consensus equal
One-China principle and one China is PRC, Taiwan will be “unified”
by PRC in the future. Tsai proposed a “Taiwan consensus” which
stated that Taiwan’s future must be determined by all
Taiwanese. Taiwanese self determination of their future is a
fundamental democratic principle, but Paal denounced it as “vague
and unpractical.”

Status Quo must support the welfare of Taiwanese

Although China insists Taiwan is part of China, the majority (89%) of
Taiwanese insistTaiwan is not part of China. Taiwan is not a
country. The United States does not recognize ROC and does not
recognize Taiwan as part of China. In other words, based on the
Taiwan Relations Act, the United States supports “the people
of Taiwan”, not the government of ROC. Ma Ying-jeou falsely claimed
that 92 Consensus existed, but Taiwanese people do not agree that the
92 Consensus or the One China Principle ever existed. .

If Taiwan is lost to China, it would be a disaster to the humanity and
democracy. Also, losing Taiwan to China also means the US will lose a
strategic stronghold in West Pacific.