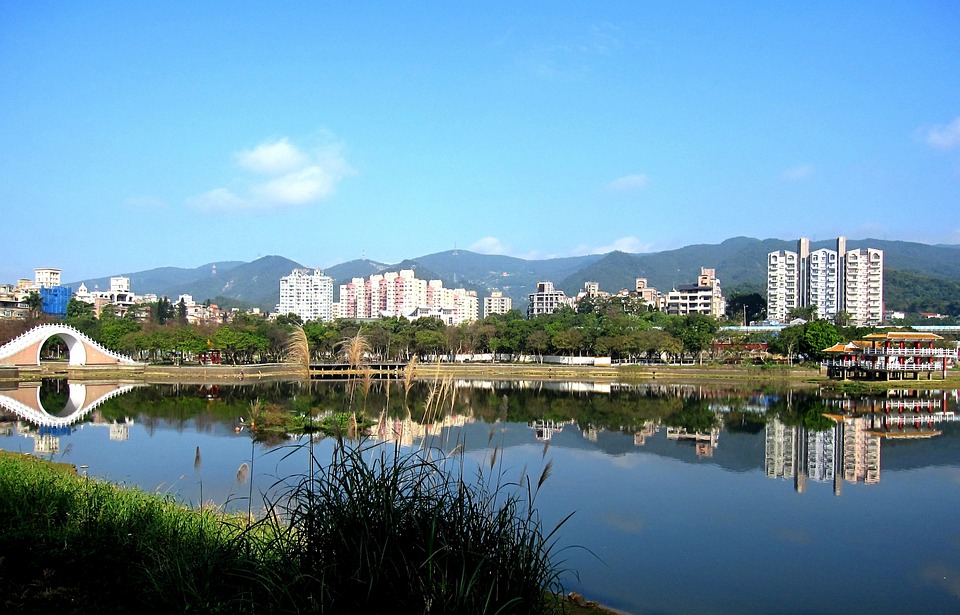 Adopted by the United Nations, the Universal Declaration of Human Rights, International Covenant on Civil and Political Rights, International Covenant on Economic, Social and Cultural Rights along with European Convention on Human Rights drafted by the Council of Europe stipulate that the signatory states be under a clear obligation to promote and protect each individual’s human right and freedom, and to ensure that the political, economic, social and cultural rights of each individual are granted and safeguarded. However, China and North Korea, oblivious to the UDHR, two Covenants and ECHR, suppress their peoples and other nationals in seeking for universal values including democracy, freedom and human rights.

We, the Taiwan Solidarity Union, deem such act shall be prohibited. In recent years, China has not only curtailed the activities of domestic dissidents, but has also promulgated the Anti-Secession Law and National Security Law which have exerted insurmountable pressure on Taiwan’s democratic system and human rights mechanism. On account of the legislative purposes behind the North Korean Human Rights Act enacted by the United States and Japan respectively, the Chinese Human Rights Draft Bill of Taiwan has been issued in hopes of adhering to the international human rights norms, materializing human rights protection policies and improving China’s domestic human rights scenario. It is hoped that through such endeavors, China will foster democratization, and further transform itself to a civilization that respects democracy, freedom, human rights and other universal values. Whether or not our motion is plausible will call for further scrutiny.

An Overview of the Chinese Human Rights Draft Bill

As proclaimed by the United Nations’ Universal Declaration of Human Rights introduced in 1948, freedom, justice and world peace are the building blocks that human beings’ inherent dignity and unquestionable equality are derived from. The ultimate ideal of whole human race is to live in a world where everyone is entitled to freedom of speech and freedom of religion, and no one suffers from fears and deprivation. To forge a world where no one will risk his own life confronting tyranny and oppression, the prerequisite is making full-fledged protection of human rights possible.

However, with very few exceptions such as China and North Korea, the spirits behind the UDHR, two Covenants, and ECHR are ignorantly sneered at. Those countries not only politically oppress their citizens, but also turn a blind eye in a domineering manner to democracy, freedom and human rights that are highly valued by other countries. These acts shall be penalized. In recent years, China has subjugated human rights activists (such as human rights attorneys, writers, activists and journalists) for advocating democracy, freedom and human rights, ethnic minority activists (such as Tibetan and Uighur activists) for seeking for independence, religious followers (such as Falun Gong followers, Buddhists and Muslims) for standing up for their own religious beliefs, independence activists for requesting for an unbiased judicial system and other dissidents for promoting human rights and freedom. To top it off, the Anti-Secession Law was promulgated in 2005, explicitly specifying t!
he possibility of resorting to military force to reunify with Taiwan. Moreover, the National Security Law was promulgated in 2015, with which China arbitrarily regards Taiwan as part of itself and imposes insuperable pressure upon Taiwan’s democratic regime and human rights system, reasoning that it is committed to attending to its country’s security out of its own volition.

As of today, the United States, Japan and South Korea are the countries that have formulated human rights related laws for a third country entity. The North Korean Human Rights Act of the United States is relatively more comprehensive, whereas Japan’s mainly deals with hostage abductions, and South Korea’s draft bill is still pending. Facing overwhelming pressure from China’s Anti-Secession Law and National Security Law, Taiwan shall expedite the process in formulating the Chinese Human Rights Bill to counterbalance China’s impact. After consulting the legislative purposes of the United States and Japan’s North Korean Human Rights Act, the TSU caucus has drafted the Chinese Human Rights Draft Bill which aims to abide by the international human rights norms and crystalize human rights protection policies. It is hoped that through such endeavors, China will foster democratization, and further transform itself to a civilization that respe!
cts democracy, freedom, human rights and other universal values. The draft bill consists of 11 articles as shown below: