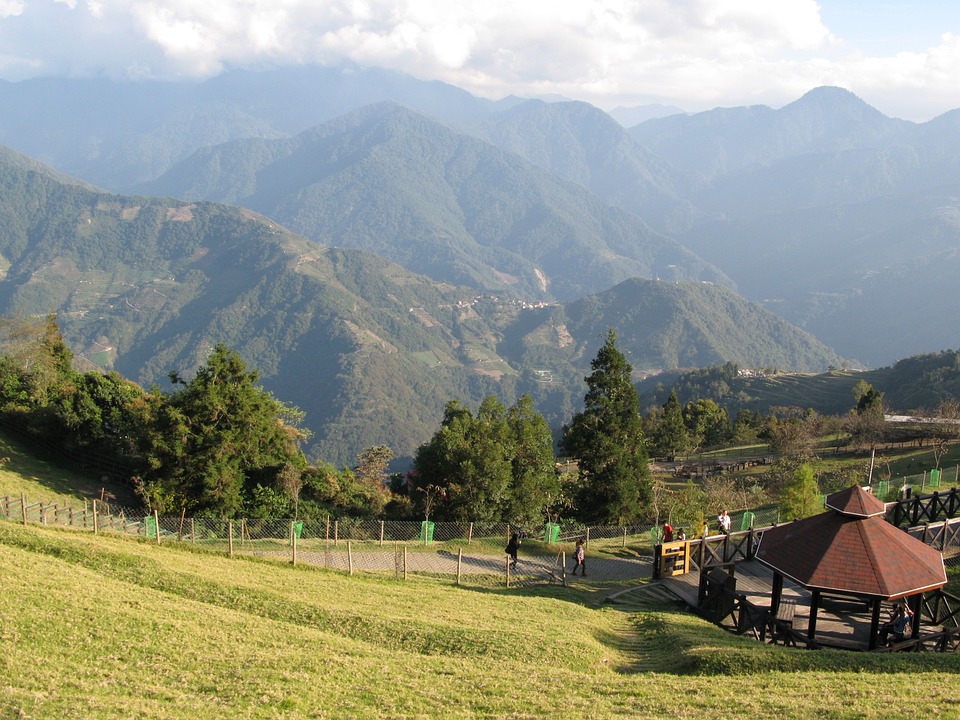 WASHINGTON – U.S. Rep. Ileana Ros-Lehtinen (R-FL), Chairman of the House Foreign Affairs Committee, held a Committee hearing earlier today examining the U.S. relationship with Taiwan. In her opening statement, Ros-Lehtinen expressed her strong commitment to Taiwan’s security and her support for the immediate sale of new F-16 fighters to Taiwan, and announced that she will be introducing legislation to strengthen the Taiwan Relations Act. Ros-Lehtinen also expressed her strong disagreement with suggestions that the U.S. should cut ties to Taiwan and seek closer relations with China.

“Today’s hearing is titled, ‘Why Taiwan Matters.’ The answer simply is that Taiwan matters because people matter. I do not mean ‘people’ as in ‘People’s Republic of China.’ I refer to ‘people’ as in ‘We, the People.’

“Taiwan has taken the ‘We, the People’ principles of democracy, human rights, freedom of religion, and a free market economy, and transplanted them firmly into East Asian soil. Taiwan has belied those critics who asserted that a Confucian-based, hierarchical society is ill-suited for the tenets of Jeffersonian democracy. Taiwan offers the audacity of hope to those survivors of the Tiananmen Square massacre.

“This hearing is especially timely and necessary because it has come to my attention that there is a new spirit of appeasement in the air. Some in Washington policy circles are suggesting that the time has come to recognize the reality of a rising China, and to cut our ties to Taiwan. This would be a terrible mistake which would have far-reaching ramifications about how the U.S. treats its democratic allies; its friends.

“Turning to Taiwan’s round of free elections early next year, it should be perfectly clear: the people of Taiwan must be able to choose their leaders and influence their future, free from outside bullying or coercion. I have heard that some communist cronies in Beijing even recently urged the people of Taiwan to ‘choose the right person’ in the upcoming elections – or else. These naysayers would seem to be subscribing to Chairman Mao’s old dictum that ‘political power grows out of the barrel of a gun.’ To the communist leaders in Beijing I say this: the ballot box is mightier than the gun’s barrel.

“And I have news for the naysayers on Taiwan policy as well: the United States is a Pacific power and plans to remain so for this century and beyond. The commitments made in the Taiwan Relations Act have remained unchanged for over thirty years and still hold true today. The pledges in the Six Assurances given by President Ronald Reagan to Taiwan, including the one ‘not to set a date for termination of arms sales to Taiwan’ remain as firm today as they were back in 1982.

“With over sixteen hundred missiles pointed directly across the Taiwan Strait, Taiwan needs the means to defend itself from threats and intimidation. Taiwan needs the next generation of F-16 fighters now in order to protect its skies. With CIA Director (and incoming Defense Secretary) Leon Panetta recently telling our Senate colleagues that China is preparing for ‘potential contingencies’ that may involve Taiwan, there is the clear and present danger of sending Beijing the wrong signal. To avoid any misinterpretation about Congressional commitment to Taiwan’s security and its survival, I will soon introduce legislation to enhance the Taiwan Relations Act.

“I would like to add a final word of caution for our friends, regarding Taiwan. The American Chamber of Commerce in Taipei, in its annual white paper, cautioned Taiwan against an overreliance on trade with China, and urged a diversification of Taiwan’s overseas markets. I too cautioned last year, and repeat here today, that Beijing’s pursuit of ever-deepening trade ties with Taiwan could prove to be a Trojan horse. Beijing’s game plan seems to be that economic integration will lead inevitably to political integration. The people of Taiwan must be vigilant in remembering that all that glitters is not gold.

“The challenges in the 32 years since the enactment of the Taiwan Relations Act have been many, and they remain so today. But we in Washington and in Taipei give due diligence to the challenges at hand. We can look forward to the continuation of the vibrant democracy and free market economy enjoyed by the people of Taiwan.

“Before recognizing the Ranking Member for his opening remarks, I would like to note the presence in our audience today of former Congressman Lester Wolff of New York. He was Chairman of this Committee’s Asia and the Pacific Subcommittee during the crucial period of the late 1970s. Congressman Wolff played a leadership role in the framing and legislative enactment of the Taiwan Relations Act. I would also like to note the presence of the Formosa Foundation Student Ambassadors, with whom I will meet later today.