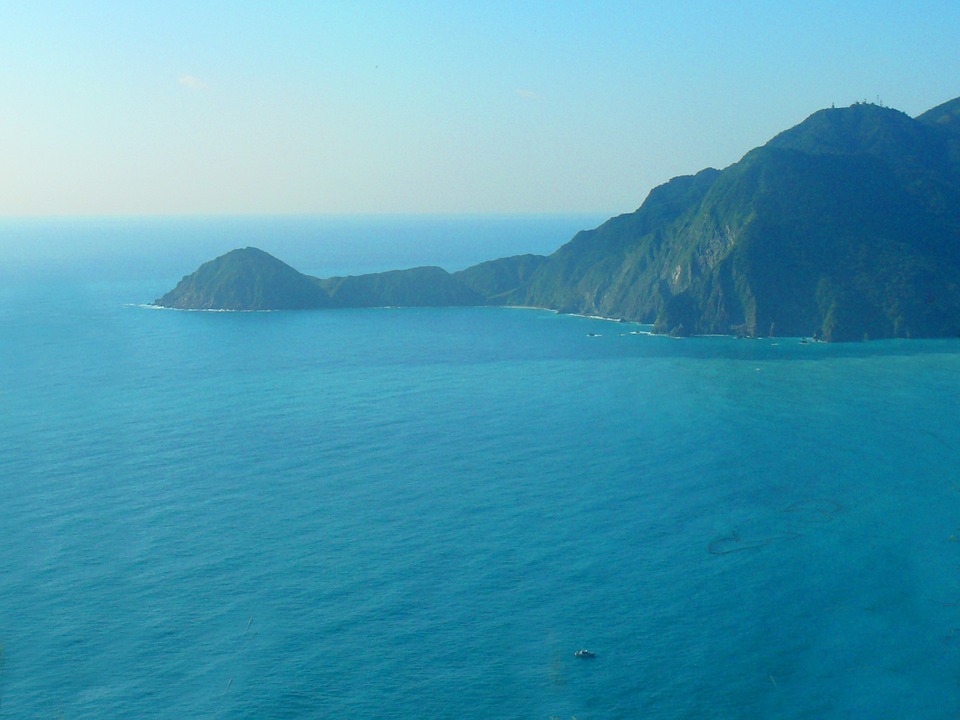 At his June 10 confirmation hearing, Kurt Campbell said some encouraging things about the administration’s Asia policy. President Obama’s nominee for assistant secretary of state for East Asian and Pacific affairs emphasized America’s enduring commitment to the Pacific and the centrality of our treaty allies. And only in this context did he address the U.S. relationship with China.

But, over the long term, only fidelity to the underlying values of a strong national defense, free enterprise and individual liberty will effectively protect and promote American interests in Asia.

A strong national defense has two inseparable elements: alliances and long-term material commitment to U.S. predominance in the Asia-Pacific region.

The administration seems to understand the first part of this equation. Hillary Rodham Clinton made Japan and South Korea her first destinations as secretary of state — the first time in 48 years a U.S. secretary of state has given Asia such early priority. She is scheduled to visit Thailand next month. Robert M. Gates just wrapped up the first visit to the Philippines by a U.S. defense secretary in nearly 10 years. Mr. Obama met at the White House with the prime minister of our other steadfast Pacific ally, Australia, very early in his term.

The administration, however, is falling short on the second half of the national defense equation. It is feeding regional suspicions of America’s staying power by cutting Air Force procurements, under-investing in naval forces and eliminating key missile-defense programs.

What about free enterprise, the second leg of the Asia policy stool? Commitment to free enterprise requires both support for free trade and open, productive economic dialogue.

The administration’s indecision on the U.S.-Korea Free Trade Agreement (FTA), the Trans-Pacific Strategic Economic Partnership Agreement and unfinished FTAs with Thailand and Malaysia is quite worrisome. The long-term goal of creating a Free Trade Area of the Asia-Pacific also deserves vocal support.

Yes, these are all Bush-era initiatives, but Mr. Obama can — and should — make them his own. He could make his mark by adding to the list. A U.S.-Taiwan FTA, for instance, would be an excellent strategic decision on both trade and foreign policy fronts.

Economic dialogue is mostly about China. Here, too, there is cause for worry.

China’s embrace of capitalism lifted millions from poverty. But free-market momentum there stopped about three years ago. When the global economic crisis ends, that sad reality will remain, as will the global imbalances it helps sustain.

Kick-starting specific free-market reforms in Beijing should be the centerpiece in U.S.-China discussions. Instead, the administration has opted to focus on climate change — an area of unproven value, questionable science and wholly unlikely cooperation. And its slighting of human rights concerns, which could have been dismissed early on as a slip of the tongue, seems increasingly like a calculated part of a hard-core realist foreign policy.

Respect for individual liberty is a value woven into the way America conceives of its national interest. It is no coincidence that our most comfortable alliances are with democracies and all of our formal alliances in Asia are with democracies. Shared values also gave rise to diplomatic forums like the trilateral dialogue among the U.S., Japan and Australia.

The administration should continue and expand these values-based partnerships, for example by creating a global freedom coalition. Yet the administration is floating an antithetical idea: a trilateral dialogue among the U.S., Japan and China.

Even from a realist perspective, positioning the U.S. as neutral partner in the centuries-old rivalry between East Asia’s two giants would be a mistake. Worse, it would herald an era where hard interests are pursued at the cost of drawing lines between democratic allies; i.e., excluding South Korea from conversations of vital importance to Seoul.

Such an approach must alarm Taiwan most of all. Our commitment there is predicated almost entirely on concern for individual liberty. On most every other interest the scales are tipping in China’s favor. But our love of liberty — going back to support for the Nationalists during the Chinese civil war — and U.S. law wed us to Taiwan.

As it opens up to engagement with the mainland, Taiwan needs our support more than ever. Without it, China will swallow Taiwan whole, snuffing out the freedom we struggled together to build. If, in the process of supporting a free Taiwan, America sends a useful signal to the region about our steadfastness, all the better.

Consensus on some basic contours of Asia policy – such as putting our allies first – should be welcomed. It is the values that underlie the policy, however, that will determine the depth and breadth of our consensus. Unfortunately, for every sign that the administration has its principles right, there are at least two that they have them wrong.

Kim Holmes is vice president of foreign- and defense-policy studies at the Heritage Foundation. Walter Lohman is director of Heritage’s Asian Studies Center.

First Appeared in The Washington Times