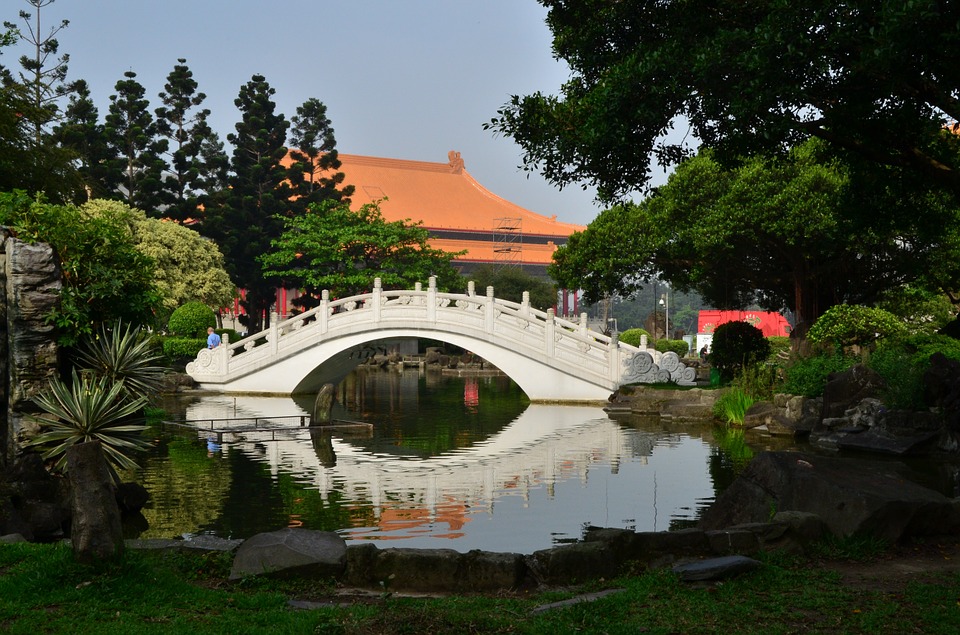 1. Introduction
We are twenty-one (21) observers from 8 countries who have been invited by the International Committee for Fair Elections in Taiwan (ICFET) to form anInternational Election Observation Mission (IEOM) for the January 2012 Presidential and Legislative elections in Taiwan. The g roup consisted of observers from Australia, Canada, Denmark, France, Japan, Sweden, and the United States. We are from academia, elected representatives, religious groups, businesses, and civil society. As observers, we have tried to be strictly neutral in all our activities, records,and conclusions.

We would like to thank the organizers of our visit, the ICFET, for their invitation, organizing and sponsoring the delegation. We would like to encourage the ICFET to continue in their efforts and to support election observation activities in the future to strengthen Taiwan’s democracy, so that it can be shared with other countries in the region and around the world. As we conducted our observation, we greatly appreciated the willingness of candidates, party representatives,and government representatives to meet with us. They have demonstrated hospitality and replied to our questions with grace and dignity.

2. Observations
The process leading up to the fifth direct presidential election by the Taiwanese citizens has proved that this country is a vibrant, democratic society featuring fundamental freedoms, comprehensive electoral procedures,and inspiring practices.
We were also struck by the good spirit among the campaigns and their staff. This was an election where we observed a desire to perform well, and in which the different campaigns demonstrated respect.

As a yo ung democracy, Taiwan continues its transition from an authoritarian past. All democracies have problems, and we became very conscious that exactly this autocratic past has become interlinked with pressures from an authoritarian China and Taiwan’s a very specific international environment. These circumstances frame an unfair political context.

Looking toward further reforms of Taiwan’s democracy in the next years, the following concerns seem to us being priorities, in two main categories:
Authoritarian Legacy
Foreign Interference

Authoritarian Legacy
Taiwan’s democracy suffers from several structural problems that are at least in part legacies from its authoritarian past. We have observed several issues that show that Taiwan’s democracy continues to be in a transitional phase.
Vote Buying
From the many reports in the media, vote buying continues to be a major problem. The measures taken by the government and the political parties still appear to be insufficient and ineffective. From our discussions, many reports in the media and interaction with party organisers, we conclude that vote buying continues to be a major problem.
Administrative power
There has been misuse of government power and therefore we see a need for structural reforms including judiciary reforms.
Campaign Funds
Due to the legacy of the authoritarian past, there is a huge imbalance in party wealth and resources. We conclude from many discussions that there is a very little concern expressed about the issue of controlling campaign expenditures. This creates an atmosphere where the election rules are routinely disrespected, undermining the rule of law. The fairness of the election is therefore weakened in a context where resources amongst the parties are so unequal. The huge imbalance incapacity for parties to purchase advertising is reflected in the media. This is an important area for reform.

Cross-strait relations in the context of an economically and politically rising China weighs heavily on the election process in Taiwan. It puts tremendous pressures on Taiwan’s democracy and the freedom and fairness of the choices that its voters must make.

In addition, concerns were also raised about influences from the USA most notably in comments made by former AIT director few days before the election. The leader of our mission, Senator Frank Murkowski, made a public statement to refute the claims by the former director as inappropriate and not reflective of US government policies.

Recommendation
We call for international support for Taiwan’s democracy.