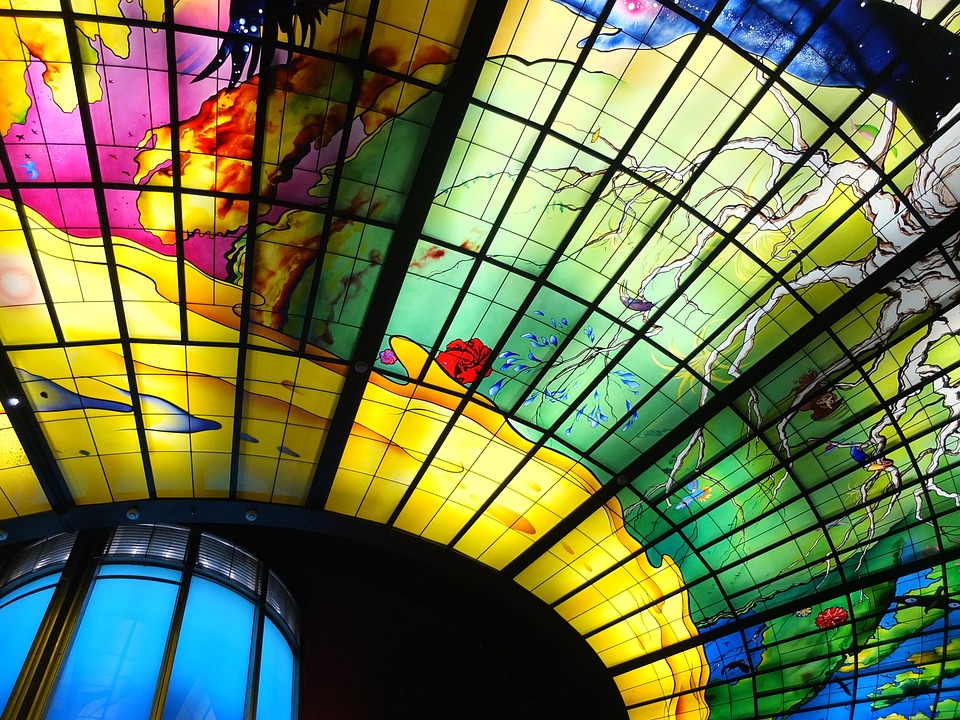 Japan’s international influence and relevance are diminishing due to a faltering economy, national indecisiveness, and constrained security policies. The current trajectory of Japan’s future is disheartening, with little reason for optimism of a change in course. This disturbing trend long predates the election of the Democratic Party of Japan. Left unchecked, Japan risks devolving into a second-tier, middle-power nation.

Japan’s economic capacity and growing military capabilities enable it to be a strong alliance partner and a significant force to pursue global objectives. Yet, Japan is a powerful nation that consistently punches below its weight. Rather than implementing a strategic policy, Japan has followed a minimalist, cost-effective, and reactive approach designed to derive maximum security and economic benefits from its alliance with the U.S. while providing the minimal necessary reciprocal gestures.

Japanese defenders of the status quo reject assertions that their country is losing influence or relevance by pointing to Japan’s significant economic contributions to addressing global needs. Tokyo’s economic contributions are indeed impressive and outweigh those of China despite Beijing often receiving far greater media attention. But Tokyo has been unable to translate its economic strength into political and security influence nor into an effective leadership role. And Japan’s economic power is a slowly melting iceberg.

Alternatively, some Japanese scholars point to the intangible influence provided by Japan’s “soft power,” emphasizing polls that show the country is well respected throughout Asia. However, unless soft power is convertible into political influence, it is merely an oxymoron that is used as an excuse for avoiding security responsibilities. Even effective soft power can only augment, not replace, security commitments.

While Japan Sleeps – The Cost of Inaction

Japan is at a strategic crossroads. Japan’s national interests extend far beyond its shores, but it has been unwilling to protect them, relying on others to divert their resources for Tokyo’s benefit. Japan should recognize that having global interests also means having global responsibilities. As a major nation, it should aspire to being actively involved in international responses to global challenges rather than being dragged into them. Japan’s aversion to security risks means the U.S. and its troops must assume the lion’s share of danger.

Although Japan has adopted additional security roles in recent years, it has done so at a glacial pace that is woefully inadequate to match the changes in the Asian strategic environment. Eight consecutive years of declining defense spending, lengthy legislative debate preceding any deployment overseas, and ridiculously constricted rules of engagement undermine the utility of any Japanese security contribution. It is not so much a case of Japan abandoning the race, but simply that its competitors have gotten much better. It is like a ball player who continues to play the same level of game, oblivious to the fact that the other players on both his team and the opponent’s are continually improving their capabilities. As Mark Twain once said, “Even if you’re on the right track, you’ll get run over if you just sit there.”

There is a growing Japanese chorus fretting over alliance inequities, yet Tokyo has demonstrated neither the capability nor fortitude to undertake the necessary compensatory measures. U.S. policymakers are weary of Tokyo’s long-standing complaints of being treated as a junior partner despite Washington’s repeated entreaties for Japan to assume a larger security role.

The bilateral alliance can never truly be equal as long as Japan remains heavily dependent on the U.S. to defend it. To overcome the inequity, Tokyo would have to assume greater responsibilities for its own defense as well as addressing global security challenges. Doing so would require Japan expand its self-defense forces with a commensurate increase in military spending, deploy additional forces overseas for peacekeeping missions with less restrictive rules of engagement, and remove Japan’s ban on collective self-defense.

Successive LDP administrations have resisted U.S. entreaties to undertake any of these steps. The DPJ should define a coherent national security policy, including the specifics of how it will shoulder the responsibilities of an equal security role. It is likely, however, that the DPJ will instead advocate that Japan assume larger responsibilities outside the security field as a compensatory measure for maintaining or reducing its current security commitment.

The DPJ wants to limit Japan’s overseas role to economic donations and low-risk civilian reconstruction efforts. In essence, substituting boots on the ground with sneakers on the ground as much as possible. When Japanese defense forces are deployed, the emphasis would be on combat support units (transportation, medical, etc.) instead of security, infantry, or peacekeepers in hostile environments.

Japan has shown an enduring inability or unwillingness to push the envelope on redefining the role of SDF to achieve national objectives, to budget sufficient resources, or to energetically convince the public and Japan’s neighbors of the need for a changed paradigm. In the absence of bold and effective political leadership, the Japanese public will continue to show little enthusiasm for assuming a larger role and there are few incentives for disturbing the comfortable status quo.

If Japan is unwilling to play a leadership role, China’s growing economic and military capabilities will increasingly enable it to fill the gap that Japan’s declining financial strength and self-imposed security constraints have caused. A Chinese proverb cautions, “Two tigers cannot share the same mountain.” A steadily ascendant China could lead nations in Southeast Asia, Africa, and the Middle East to increasingly see Beijing as a more capable and reliable actor than Tokyo.

Bruce Klingner, is senior research fellow for Northeast Asia in the Asian Studies Center at the Heritage Foundation.