【米識者の見方】The Next Flash Point between China and America: Taiwan? 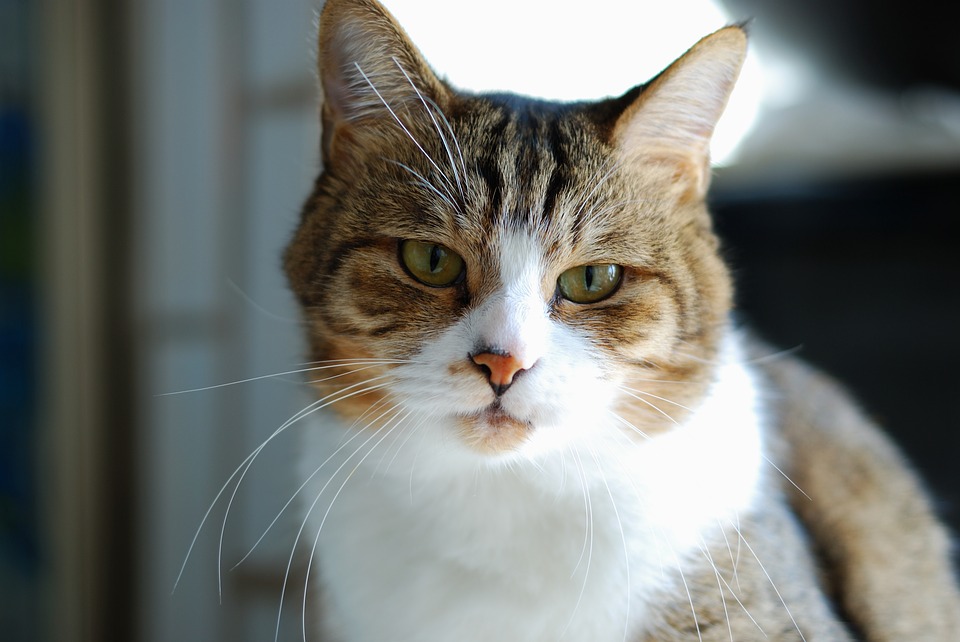 【米識者の見方】The Next Flash Point between China and America: Taiwan?

“A key question is whether Beijing will tolerate even a mildly less cooperative Taiwan.”

Taiwan’s governing Kuomintang Party (KMT) suffered a brutal defeat in just-completed elections for local offices. Indeed, the extent of the KMT’s rout made the losses the Democratic Party experienced in U.S. midterm congressional elections look like a mild rebuke. The setback was so severe that President Ma Ying-jeou announced that he would relinquish his post as party chairman. Although that decision does not directly affect Ma’s role as head of the government, it reflects his rapidly eroding political influence.

The growing domestic political turbulence in Taiwan is not just a matter of academic interest to the United States. Under the 1979 Taiwan Relations Act, Washington is obligated to assist Taipei’s efforts to maintain an effective defense and to regard any coercive moves Beijing might take against the island as a serious threat to the peace of East Asia. During Taiwanese leader Lee Teng-hui’s presidency in the 1990s, several tense episodes occurred between Taipei and Beijing, and in December 1995, the U.S. aircraft carrier Nimitz made a show of support for Lee’s government by sailing into the Taiwan Strait.

The Taiwan issue became an even more persistent source of tension in U.S.-Chinese relations during the subsequent administration of Chen Shui-bian. Chen and his Democratic Progressive Party (DPP) aggressively pressed an agenda to move Taiwan’s de facto independence from China toward a more official version. Beijing responded by warning that such a move risked provoking a military response and cautioned “outside powers” (i.e., the United States) against support for “separatist” ambitions.

Chen’s conduct made Washington more than a little nervous. Not only did the Taiwanese leader have a tendency to pursue antagonistic initiatives toward Beijing, he frequently did so without even providing the United States much notice. Weary of being blindsided in that fashion, U.S. officials seemed relieved when voters elected the milder, more conciliatory Ma as Chen’s successor. That political change also seemed to reflect concern on the part of a majority of Taiwanese that Chen and the DPP had pushed matters too far in testing Beijing’s forbearance.

Ma’s administration worked assiduously to reduce cross-strait tensions and foster more robust economic links with the mainland. As a result, the atmosphere of extreme tensions dissipated. Mainland tourists flocked to the island in substantial numbers, and in early 2014, the first official bilateral meeting since the 1949 Communist revolution took place between Chinese and KMT officials.

But just as Chen may have overreached and forfeited domestic support by aggressively pushing a pro-independence agenda, his successor appears to have drifted too far in the other direction. Domestic sentiment for taking a stronger stance toward Beijing on a range of issues has been building for at least the past two years.

The growing public discontent exploded earlier this year. Unruly demonstrations erupted in March 2014 in response to a new trade deal between Taipei and Beijing, which opponents argued gave China way too much influence over Taiwan’s economy. Taiwan’s legislature became occupied and massive street demonstrations persisted for weeks. Public anger reached the boiling point when police cleared the legislative chamber, as well as forced demonstrators to leave the street next to the parliament building. Over one hundred people were injured as a result.

Perhaps reflecting the shift in public sentiment toward Beijing, even Ma’s government has begun to adopt a more assertive stance on security issues, despite pursuing enhanced economic ties. Taipei has pressed its own territorial claims in the South China Sea for several years, challenging not only rival claimants such as Vietnam and the Philippines, but also Beijing’s position, as well. That stance may even be intensifying. In early November 2014, the Taiwanese coast guard conducted live-fire drills on Taiping Island, in the disputed Spratly chain.

Taiwan’s military sent an even more pointed message to China in late August, when its fighter planes intercepted two Chinese military aircraft that had ventured too close to airspace that Taipei claims. That episode occurred just one week after a more publicized close encounter between a U.S. and a Chinese jet. If Chinese leaders harbored doubts regarding Taiwan’s seriousness about preserving its de facto independence, Taipei’s decision in the fall of 2014 to spend $2.5 billion on upgraded anti-missile systems likely eliminated any uncertainty. Even Ma’s conciliatory stance toward Beijing has distinct limits.

It remains to be seen whether the surge of domestic opposition to the KMT’s policies will lead to a drastic increase in cross-strait tensions. Indeed, the worst-case scenario can be avoided. One significant reason for optimism is that the DPP leadership seems considerably more moderate than it was under Chen. In part, that is because the expansion of economic ties with the mainland has benefited farmers and other key DPP constituencies. Early indications are that DPP supporters wish to have Taiwan pull back from Ma’s excessively accommodating policies without returning to the stark confrontational approach of the Chen era.

A key question is whether Beijing will tolerate even a mildly less cooperative Taiwan. Chinese leaders have invested their hopes that greater cross-strait economic relations would erode Taiwanese support for de facto independence. That does not appear to have happened. Opinion polls indicate meager support for reunification with the mainland—even if it included a high degree of political autonomy.

Any manifestation of impatience on Beijing’s part regarding Taiwan’s status could reignite that issue as a source of tension in U.S.-Chinese relations. The Obama years have already seen a worrisome rise in bilateral tensions.

The announced U.S. “pivot” or “rebalancing” of U.S. forces to East Asia has intensified Beijing’s suspicions about Washington’s motives. Sharp differences regarding territorial issues in the South and East China Seas have also been a persistent source of friction.

One happy exception to that trend has been the quiescence of the Taiwan issue since Ma’s election in 2008—in marked contrast to the previous thirteen years. Both Beijing and Washington might hope that such stability continues, but domestic developments in Taiwan underscore more troubling possibilities.