【米映画評論サイト】KANO is The Best Baseball Movie Ever 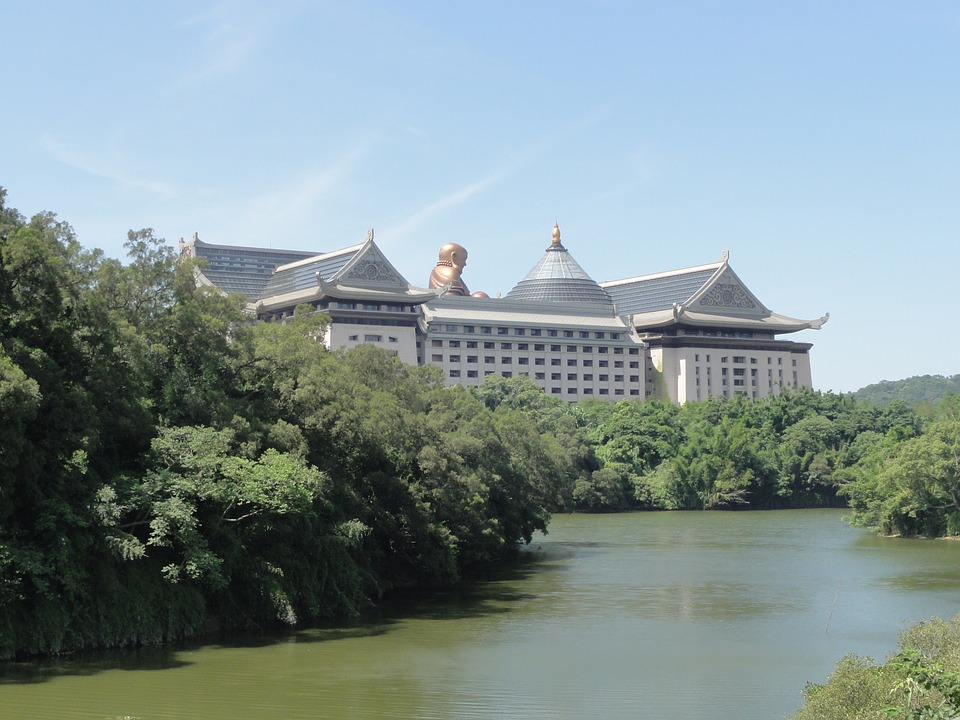 【米映画評論サイト】KANO is The Best Baseball Movie Ever

In an earlier preview here of the just-released Taiwanese baseball film titled “KANO,” this reporter explained that when a high school baseball team from Taiwan was invited to the Japan in 1931 to play in an annual high school tournament, it surprised everyone by reaching the finals ― and almost winning.

Okay, they came in second, but the story still resonates today in both Taiwan and Japan, and a new movie by first-time director Umin Boya has lit up the scoreboard.

Producer Te-sheng Wei, the director of earlier Taiwanese blockbusters “Cape No. 7″ and “Seediq Bale,” also about the influence of Japanese culture on Taiwan over the past 100 years, had the baseball project in mind for about 10 years, he said in an interview last year. So he wrote a script, asked actor and rookie director Umin Boya to helm the movie and hired a cast of unknown Taiwanese actors and local extras.

The movie was released Feb. 27 in Taiwan and will be screened in Japan as well.

After seeing “KANO,” a three-hour emotional rollercoast with lush, superb cinematography and English subtitles, I want to tell readers here and around the world: this movie is the. Best. Baseball. Movie. Ever.

The movie tells the story of a high school baseball team comprised of three ethnic groups ― Japanese, Han Chinese and native Aboriginal boys ― and one tough Japanese coach, played by the actor Masatoshi Nagase in a stellar performance.

The “Chiayi No-rin Gakko*” team took a boat from Keelung to Japan in the summer of 1931 and turned a lot of heads in Kobe. Now in 2014, the movie is turning heads in Taiwan and Japan and when it hits movie theaters in North America and Europe, baseball flicks will never be seen in quite the same way again.

For one reviewer in Taiwan, a Westerner who goes by the handle of “Hansioux” on an online film forum, “KANO” rocks.

“‘KANO’ is about baseball, people who love the game of baseball, and how sports can transform a person, a group, a city and even a nation,” he writes. “As a baseball movie, it’s a great one, and as a rabid baseball fan, I’ve seen a lot of baseball movies.”

In most sports movies, there’s a “building the team by finding all the right pieces” sequence, Hansioux writes, adding: “It’s not restricted to sports movies, think ‘Oceans 11′, when George Clooney and Brad Pitt are picking and recruiting the team. It is usually done with a snappy tempo, being humorous while showing the audience what these people can do, and why they belong on the team. ‘KANO’ tries to have such a sequence, but the tempo is a bit choppy and also doesn’t clearly show the audience that the Japanese colonial coach went to each of the Taiwanese players one by one and asked if they want to join.”

Another thing most sports movies must have is some douchebag trying to dissolve, unfund the team, like the owner of that Charlie Sheen “Wild Thing” movie trying to sell the team, or the parents in the original “Bad News Bears” wanting their kids to quit, Hansioux notes.

While the movie starts off in colonial Taiwan, the film moves north to the national high school baseball championships in Japan in 1931 and it’s here where “KANO” hits paydirt.

“The Japanese portion of the story was what made this movie one of the best baseball movies ever,” Hansioux wrote. “The character stories and acting are top-notch. The atmosphere and the scenery of the stadium is breathtaking. More importantly, the level of baseball skills displayed on the screen is real. I mean this is not Tim Robbins as Nuke Laloosh in ‘Bull Durham’ or Thomas Ian Nicholas in that ‘Rookie Rocket’ movie. There are no quick edits to hide the awkwardness of the actors, and there are no gimmicks. I seriously felt like I was watching a baseball game. I got pretty nervous and felt the pain of the players, clenching my fists when things got tough even though I knew the story pretty well.”

Before going into his summary, Hansioux adds: “Before you non-baseball lovers mock that feeling like a real baseball game must mean the tempo was slow and sleep inducing, the tempo was just right. It was fast and snappy when the plays were going on, and just slow enough when it came to developing the characters. I don’t think I ever had as intense of an experience watching other baseball movies.”

His conclusion: “There’s a theme of not giving up, setting a high goal for oneself, don’t expect to win, just give your darnedest not to lose even if the odds are stacked against you. If there’s anything else in this movie other than the game of baseball, it’s producer and writer Wei and director Umin Boya wanting to remind audiences what the ‘Taiwanese spirit’ means.”

So let this Hollyblogger repeat: “KANO” is “The. Best. Baseball. Movie. Ever.”