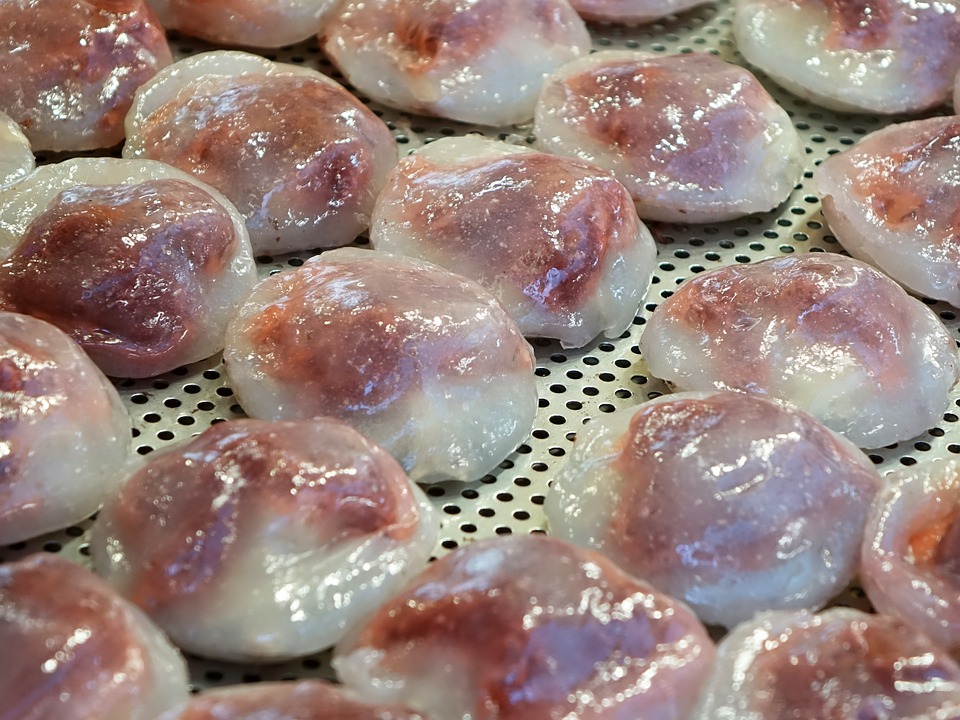 Chinese Nationalist Party (KMT) Chairman Eric Chu (朱立倫) had no sooner returned to Taiwan from his touted trip to the 10th Cross-Strait Economic, Trade and Culture Forum in Shanghai than the accusations, denials, claims and explanations began flying.

At issue, of course, has been not just Chu’s meeting as KMT chairman with Chinese President Xi Jinping (習近平). More important are the issue of what exactly was or was not said and what was or was not meant.

Here, stock phrases like the “1992 consensus,” “one China” and the name “Republic of China” (ROC) were scrutinized under a spotlight.

There is question not only in Taiwan, but also around the world, at the ambivalence, subterfuge and doublespeak regularly employed by KMT leaders when talking about their relationship with China.

Why do they talk one way outside of Taiwan and another way in Taiwan? Why do they have difficulty in expressing exactly and specifically what they mean and with consistently sticking with it on both sides of the Taiwan Strait? Why?
A hidden and surprising reason can be found in the long-standing identity crisis that the KMT has suffered ever since it lost the Chinese Civil War and went into exile. The party has not yet grieved that loss and therefore desperately needs to keep a visceral link to China.

The link between identity and grieving makes an interesting combination. At issue is the very same grieving process that Elisabeth Kubler-Ross discusses in her book On Death and Dying.

In its loss of China, the KMT has yet to complete the steps of denial, anger, bargaining and depression that are required before acceptance can be achieved. Why? To do so would be too shattering to its image of reality.
Of course, these steps in grieving do not have to be experienced in any specific order; furthermore, they can be experienced simultaneously.

Examine then the KMT’s resistance to its loss of China.
Begin with denial. In 1949, the KMT lost the Chinese Civil War and fled as a diaspora to Taiwan. In 1952, Japan surrendered Taiwan in the San Francisco Peace Treaty, but never stated to whom the island was to be given.

To this day, the KMT — as it claims Taiwan — still denies that it lost the war and China. Instead, it insists — at least on the Taiwan side of the Taiwan Strait — that the ROC remains the rightful ruler of all of China, and it drags out a Constitution formulated in 1947 as proof of that.

Included in this denial is KMT reluctance to admit that it betrayed Sun Yat-sen (孫文) and lost China because of its corruption.

It is far easier to slip into anger and denial.
Unable to take out its anger on the Chinese Communist Party (CCP), the KMT targeted Taiwanese, who then had to suffer for the KMT’s loss. Taiwanese suffered through the 228 Incident and the White Terror and the Martial Law era despite not having been involved in the Chinese Civil War and having originally welcomed the KMT.

In the last years of the civil war, the suffering Taiwanese were even conscripted to fight on the KMT side in China.

This KMT anger and denial continued over into the UN and caused the ROC to leave — or be kicked out of — that assembly in 1971. The ROC could have supported votes in the 1960s to share a seat with the People’s Republic of China (PRC), but its anger refused to accept such sharing. After all, gentlemen do not sit down with thieves.

That anger, fueled by a sense of lost entitlement, resurfaced when the KMT lost Taiwan’s presidential elections in 2000 and again in 2004. As the party that claimed Sun Yat-sen as its founder, the KMT felt that it was the only one that should rule China, and if not China, then at least it should be the only one to rule Taiwan.

A third, more recent step for the KMT in the grieving process, is bargaining.
When the US moved its embassy from Taipei to Beijing in 1979, the KMT at first refused to bargain with the CCP or anyone. It established its “three noes”: no contact, no compromise and no negotiation. Denial demanded that the party remain the sole heir to China.

However, now it has been forced to include bargaining. The “1992 consensus” with each side having its own interpretation serves well. It allows bargaining to join the party’s denial that it lost the war and China.

The stage of depression in the grieving process is what the KMT most fears and strives to avoid. True, some old, retired soldiers have given up and returned to China, where it is cheaper to live on their ROC pensions.
However, the party stalwarts with little care for Taiwan and Taiwanese remain locked in denial, anger and bargaining. Eventual unification will keep them linked to China, so should they bargain like quislings to maintain rule in Taiwan?

Certainly, some KMT members in Taiwan have achieved peace and acceptance with their loss of China; they are content to think of themselves as a diaspora and only part of Taiwan.

However, the KMT hardcore cannot cross that bridge. They would rather be part of a one-party state in China than live in a Taiwanese democracy. Otherwise, they would have to admit that they lost the mantle of Sun Yat-sen — if there ever was one.

Other elements remain that the KMT is not yet ready to face in its denial.
In any return to China, the party would be small fish in the big pond that China now is. Crashing the CCP’s upper echelon would be an extremely difficult task. Former CCP politician Bo Xilai (薄煕来) tried and failed.

In this, one has the feeling that the KMT would wish to bargain with the CCP to allow it to be considered custodial landlords of Taiwan. In its identity crisis, the KMT strives desperately to face its uncertainty without despair. Members are Chinese, but they lost China.

Can they still claim to be the heirs of Sun Yat-sen and admit that the CCP has become top dog?

The final stage of grieving comes hard. For now, denial and bargaining seem the best alternative.