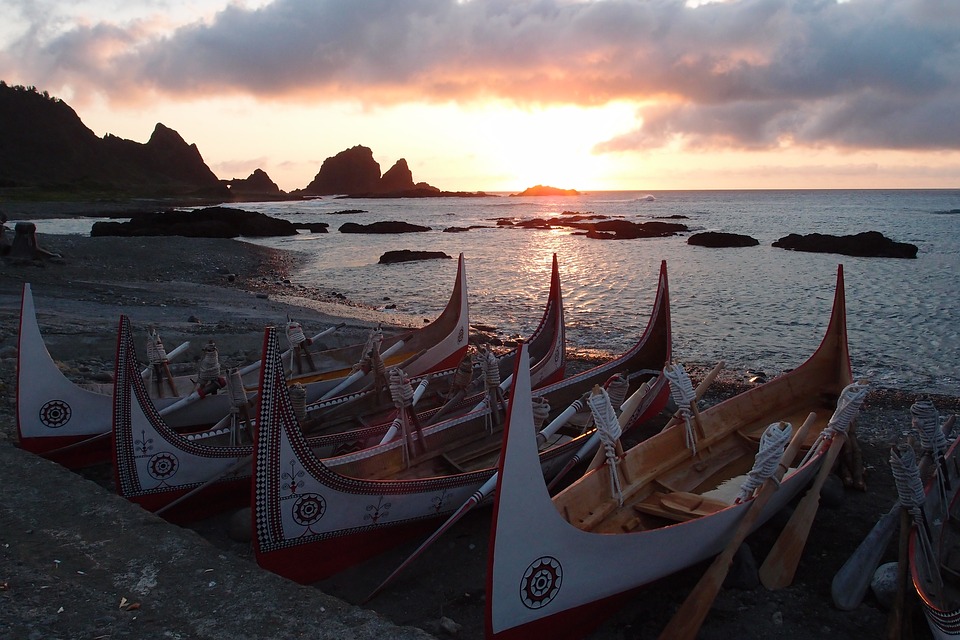 There are 27,864 Taiwanese soldiers enshrined in Yasukuni shrine, founded
by Emperor Meiji to console and worship the soul of soldiers who died fighting
for Japan. Seventy years ago, those young and brave Taiwanese went to the
southern front battle fields in the Pacific war, fighting side by side with Japanese comrades in the jungles, in the rivers, in the seashores, and in the mountains until they perished.

Their sacrifices have been and will still be the core of the bond between Taiwan
and Japan, which we believe will remain strong forever.
On the 26th of last December, Prime Minister Abe paid his respects to all the
soldiers worshipped in Yasukuni shrine.

We are touched by Prime Minister Abe’s courage and are grateful that those
brave young Taiwanese soldiers can be worshipped and enshrined together
with their Japanese comrades.

Prime Minister Abe’s Yasukuni visit was soon blamed arrogantly and
hypocritically by Korea and China, with prejudices based on malice and a
distorted view of Japanese religious spirit.

We urge all other countries including the United States, to understand the
historical significance of Yasukuni shrine and the religious aspect of Japanese
people enshrining the fallen soldiers, a custom rooted deeply in the Samurai
spirit.